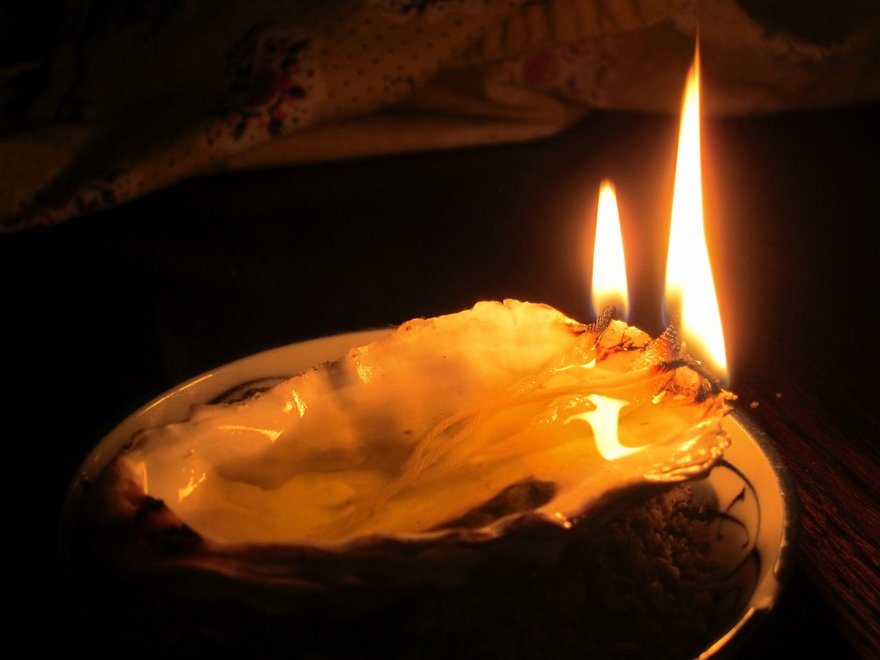 In a purana named Bhavishyottar, it is said that the one who practices fast (Vrat) and worships all nine forms of Maa Durga on their dedicated day, gets all the happiness in life and every obstacles are removed from their path.

A Story Related To Navratri: 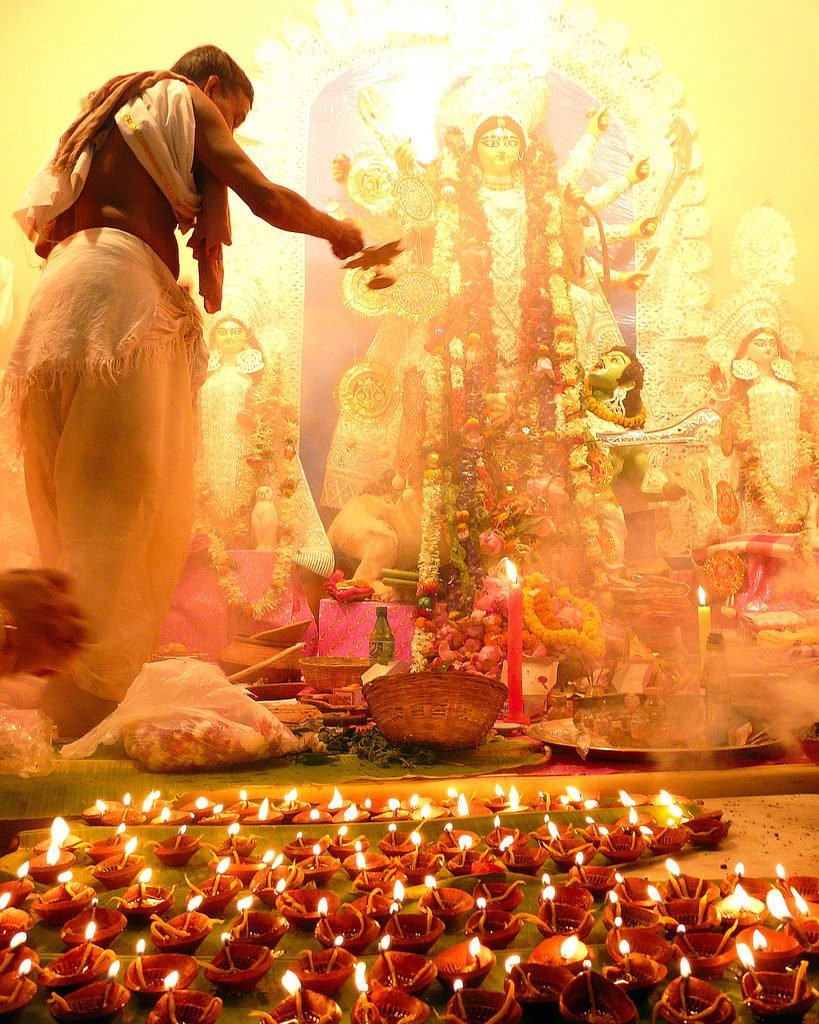 In Devibhagwat there is a story of a man named Sushil who was poor and many of his relatives were dependent on him for their livelihood. Sushil also shared his earned money with everyone but every time was left with a small amount to fulfill his needs. He then consulted a bramhin about this problem. Bramhin advided him to practice Chaitra Navratri Vrat (Fast) and also taught him all the rituals of worshiping Maa Durga. After that Sushil worshipped all nine forms of Maa Durga all the nine days of chaitra Navratri. As a result Maa Durga gave Sushil the boon to live his rest of his life as a rich man.