Once Upon A Time:

Do you use Tulsi leaves in Ganesh Pujan ?? .. If so stop doing this because this is prohibited and can lead to your unfulfilled wishes. There is a short one sided love story behind this. Where Tulsi fell in love with lord Ganesha.

To know the story read below…….

Tulsi daughter of  Dharmraaj was a keen devotee of Lord Vishnu. She used to often visit river side to worship Lord Vishnu. One on river bank, she saw Lord Ganesha meditating. Meditation added an alluring charm on Ganesha’s face. Tulsi on seeing him feel for him and was attracted towards Ganesh. 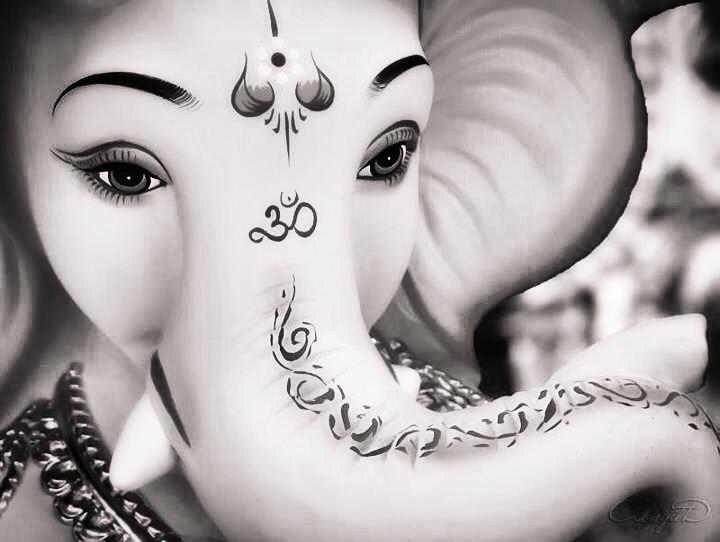 Tulsi approached Lord Ganesha and told him about the attraction and proposed Ganesh for marriage. Lord Ganesha denied for her proposal and told her that he would only marry a girl beautifull like her mother Parvati.

This incident led Tulsi feel disrespected. She out of anger, Cursed Ganesh that one day he will have to marry the girl he doesn’t likes. Ganesh also cursed Tulsi that she will be married to a Demon. 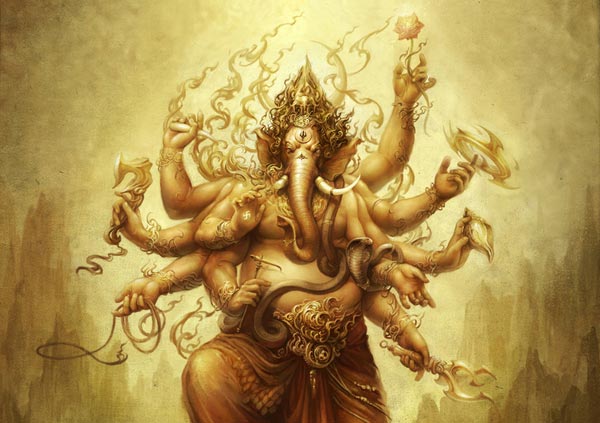 That’s why Tulsi was married to a demon know as Jalandhar. Jalandhar  did atrocities over human and was assassinated by Lord Shiva.

Terrified by Ganesha’s curse Tulsi asked for forgiveness. After much insistence Ganesha converted the curse into blessing. He said Tulsi shall come out of the curse only by worshipping Lord Vishnu. He also told that Tulsi would convert into a Holy Plant. 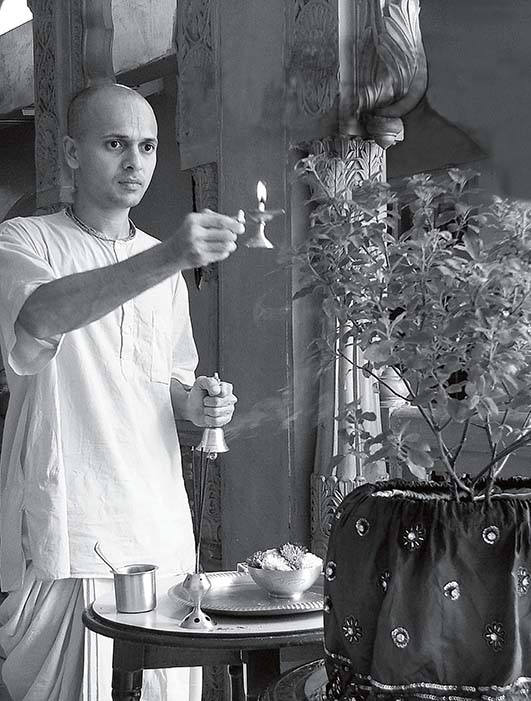 But Ganesha’s anger was still left and he reminded her that, she (Tulsi leaves) will never be used in his worship and she will remain away from him forever.

That is the reason Tulsi leaves are not used in worshipping Lord Ganesha. If you are doing that stop right away as this may lead to a mishappening.

It is believed that Lord Ganesh was born in madhyahna time, so best time to do puja for Ganesh Chaturthi is madhyanhna.

It is believed that anyone should not look at the moon on Ganesh Chaturthi, as this will create a Mithya Dosham, ie. in your life you can be falsely accused of stealing something because of this dosh. Mithya Dosham is also known as Mithya Kalank.

On this Ganesh Chaturthi 2017 there are two time when one should avoid sighting of the moon.