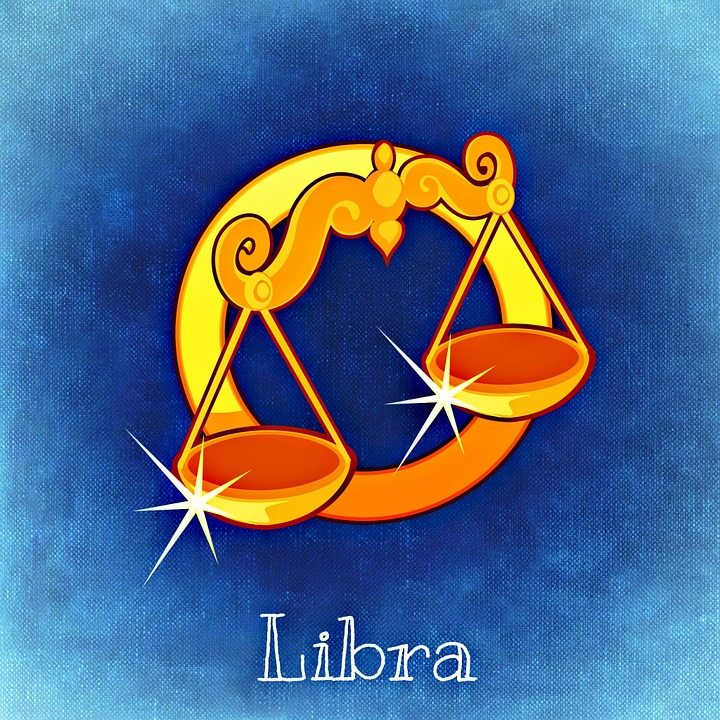 The relation with your life partner become better this year but have to take care in the period of July-August. There should be a possibility of large expense and dispute in a family. The time period for marriage proposal will be in between April 5-June 28. 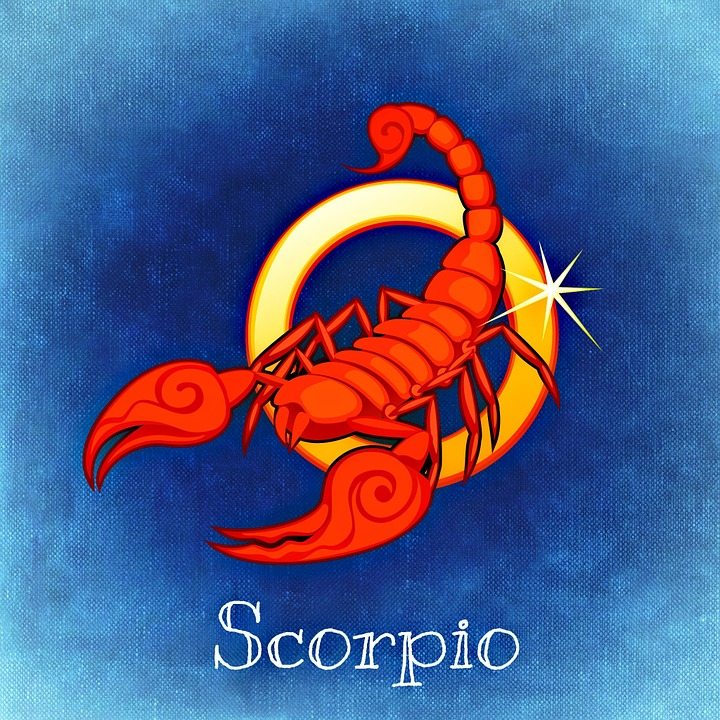 Shani dominates your zodiac till February 17 there is a chance that you are hurt by your love and also a chance that the differences occur in your marital life but the time will be better after March. . 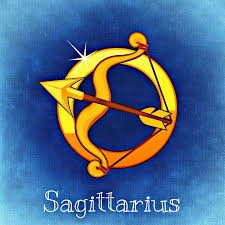 As shani comes in your zodiac from February 2017 so it arise lots of problem in your marital life. If the males of this zodiac unable to their character then they have to face defamation. The time period for marriage proposal for the unmarried peoples are from September to December.