As the kali yuga has started since 5000 year ago and it was also known as demons kali. The total age of kali yuga was 432000 years, it was divided in four equal parts of 108000 year and we live in its first part.

As it was born 5000 year ago and he is the son of Anger, grandson of Illusion and the great grandson of Adharma. As it was born without body so it was invisible at the time of its birth. Demons got his body from the poison which was left by lord Shiva. At the time of churning of ocean a huge poison was created then the Vayu Dev rubbed the poison with his hands to reduce its strength but it cant work then the lord Shiva swallowed that poison but some part of that poison was left by lord Mahadeva, so that part becomes the body of demons Kali. 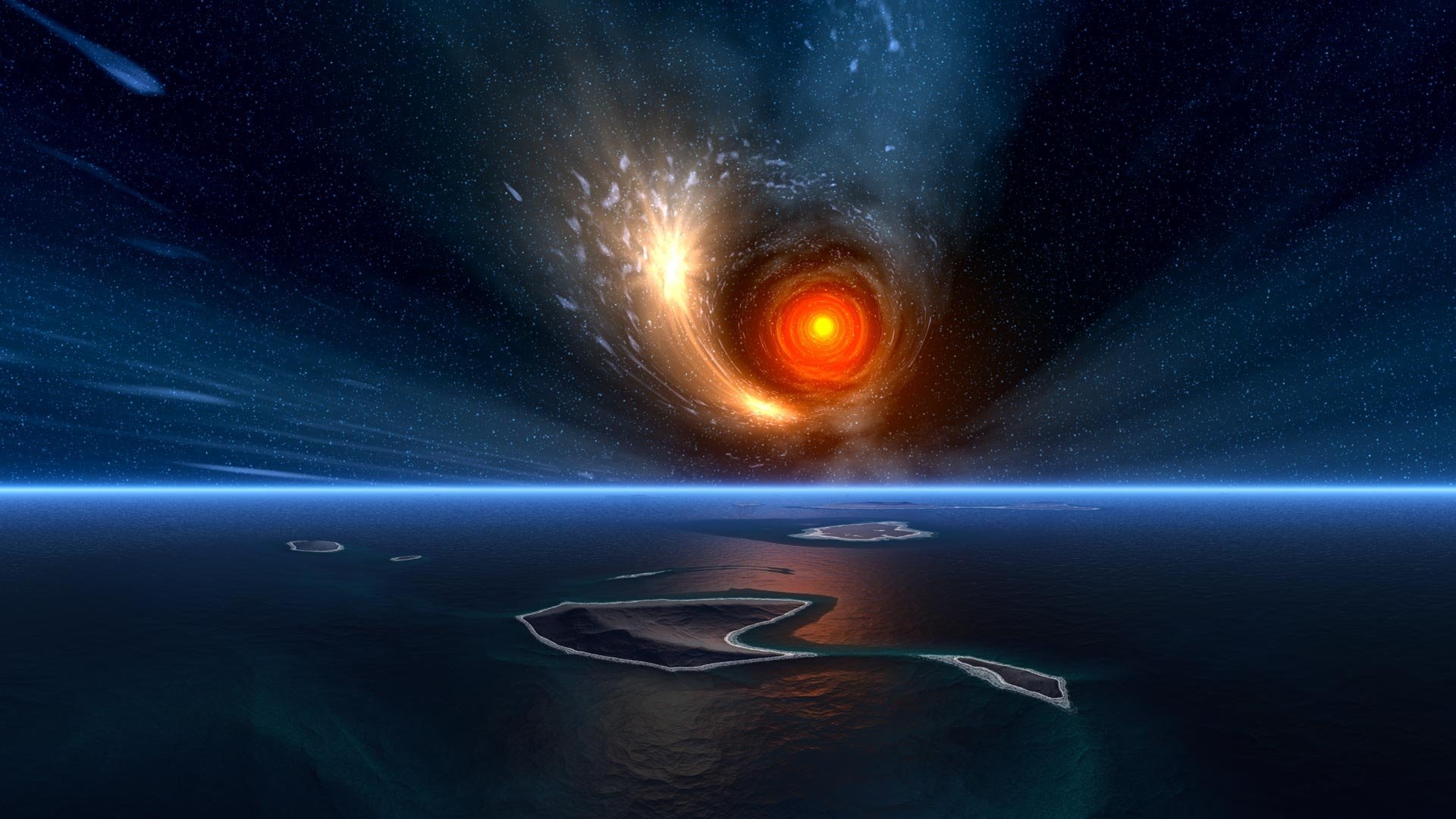 HOW THE KALI YUAGA CAPTURED OUR WORLD:

After Kurukshetra war was over the Lord Shri Krishna alive for 35 years so at this time the demons kali lived in dark but after the death of Lord Krishna it entered in hastinapur. At this time the Arjun’s grandson Parikshit was the king of hastinapur so the demons kali asked him to entered in his kingdom but the king denied him but the demons keep on asking again and again to entered only in first stage then the king Parikshit allowed him to enter into five places and that five places are where the peoples gamble, consume alcohol, prostitution should be done, animal are slaughtered and the gold. As Kali yuga entered smartly and sit in the gold crown of the king and after this the Parikshit started doing evil things and after seeing him the ministers are also  doing evil things and in this way its reached to the citizen which ultimately fulfilled the goal of kali yuga. 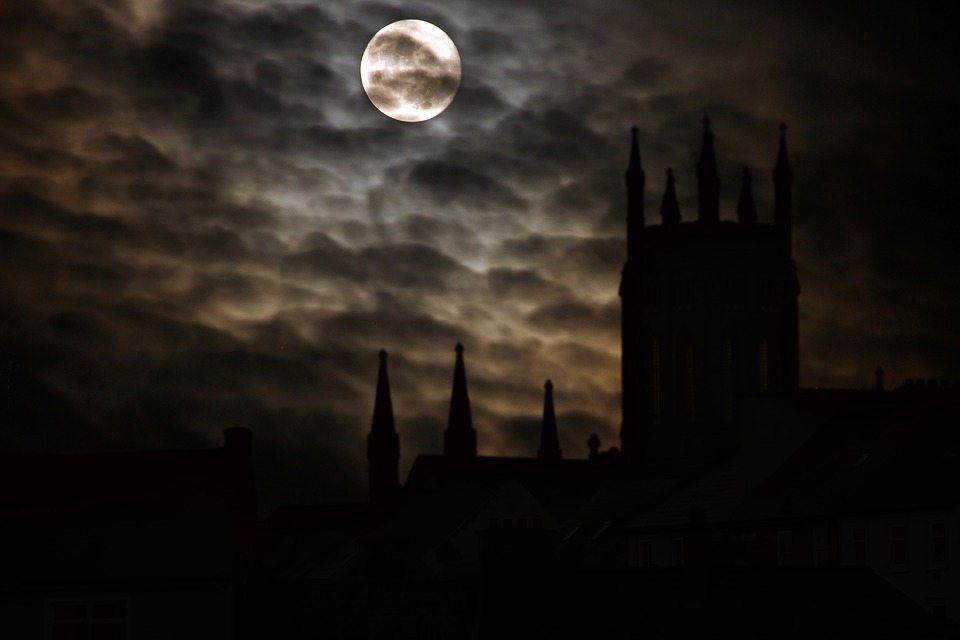 As the Kali yuga has the total age of 432000 years which are equally divided in four equal parts of 108000 years and we are living in its first part in which very less spiritual activities take place, no yagya no saints there. In its second part there is not any concept of god and all the temples will be closed and also there is not even a single photo of god in any home. The third part is worse than second one in which people will easily do cruel things and there will be no law to protect humanity. The fourth part is the end of this yuga and this one is even more worst then all the three, in this color of sky will turns black due to pollution and the average life of the people will be only 20 years. Murders would be done for small reasons, disasters from all five elements i.e. sky, water, earth, wind and fire.