The Occult symbolism of numbers means the super natural power the number holds in itself. Numerology is the science of numbers used to determine the trend of your life and predict the future. It helps you in understanding yourself and thereby making the best use of the opportunities you encounter.All the numbers contains occult symbolism and have different impact on a person’s life, some good  or bad aspects. Thus their classification as positive or negative is relative.

Due to the occult( Supernatural power) of the numbers they have different impact on our life. Here we have discussed the occult symbolism of different numbers and what impact they can make on your life. 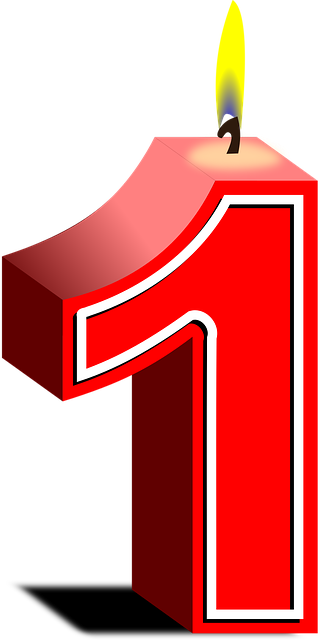 This represents assetion, individuality, manifestation of the finite and un manifest, the ego, egotism, self-reliance,dignity and ownership. According to Pythagoras, this represents God, infinity, intellect, matter, chaos, vooid, oblivion(), a Virgin, the sun, the point within the circle and the fire diety. He favoured this as the father of numbers, and abscribed odd numbers to greater gods, and even numbers terrestrial gods. In its negative aspect this number may represent arrogance, selfishness, and limitations. This number is associated with sensitivity and duality. It denotes creation and production, and is a symbol of the moon. It represents antithesis of good and evil. It is also associated with mourning and death. The occult(supernatural) symbols for this number is the high priestess. The negative qualities associated with it are excessive criticism, susceptibility to flattery and unreliability. 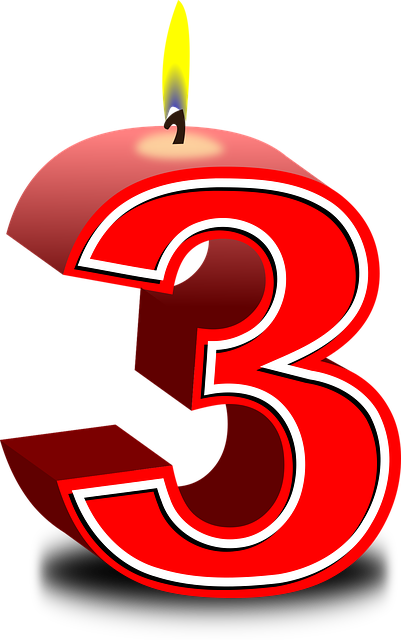 This number symbolizes the trinity ( force, matter and consciousness) and the family (father, mother and child). It also represents the past, present and the future. The triad is considered the first perfect number. Every virtue is believed to originate from it.It is also considered the number of highest wisdom and perfect love. In both Hindu and Christian faiths, the trinity represent the different faces of the godhead. 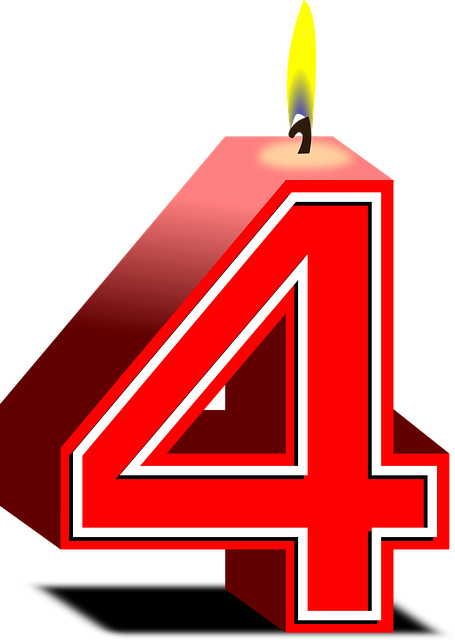 This is the number of the material universe, reason, science and knowledge. The cross and the swastika have four points each. There are four seasons in a year, four sides to a square and four humours. Pythagorean’s believed this to be a number of miracles. 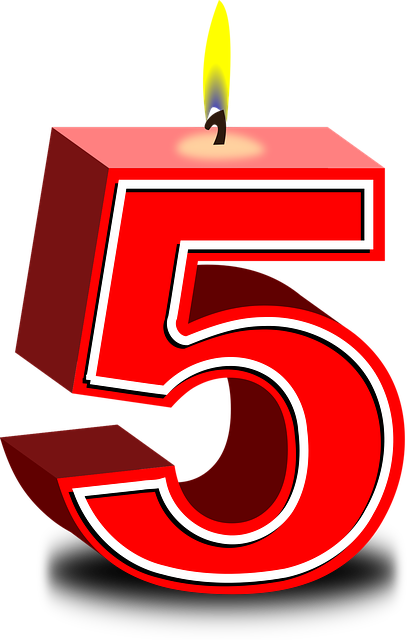 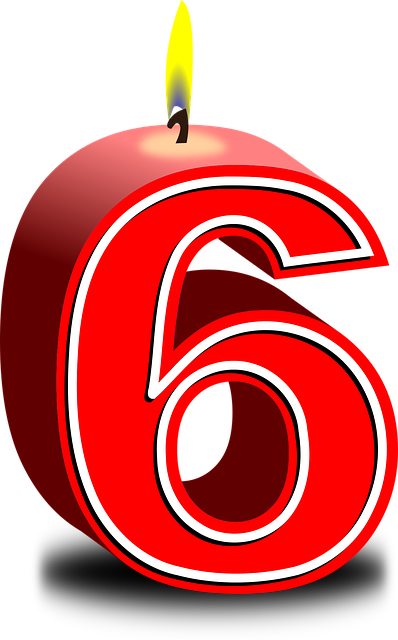 This is the number of sympathy, marriage, communion and harmony. It is a symbol of Venus, 666 is supposed to be the emblem of the devil. It was in the sixth hour of the sixth day that temptation came into the world, according to Christian belief. Pythagorean’s believe that all things were regenerated after a period of 216 years ( the cube of 6). The sixth day was sacred for druids. It may also indicate anxiety, obstinacy and low self -esteem. 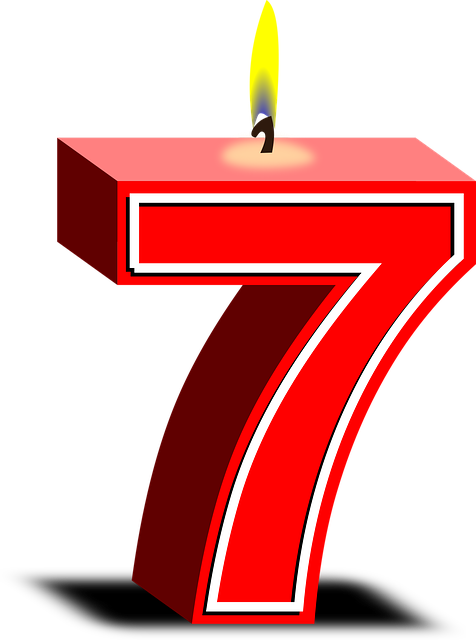 This represents completion, immortality. time and space. It is associated with the seven days of the week, the seven ages, the seven planets and seven forces of nature according to Hinduism, and the seven seals. In occult philosophy, it is considered sacred. In Hindu, Christian, Jewish and Buddhist philosophy this is the number which is related to the godhead. In its negative aspects, this number is associated with being dictatorial, restless and opinionated. 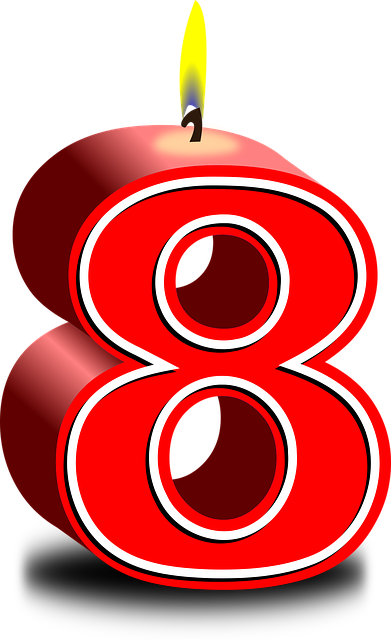 This is the number of dissolution, madness, regeneration and invention. The occult symbol of this number is the figure of justice with a sword and scales.The Greeks regarded this number as one of the great powers. The negative aspects of this number are introspection and lack of self-confidence.

This number represents new birth, spirituality and revelation. When multiplied by any number, the sum of the digits of the product will always  add up to 9.(3*9 =27 : 2+7 =9). It has many mystical associations.In Hebrew, this number represents the Godhead. Christ is said to have died in the ninth hour. It’s negative influences are lack of mercy and compassion.

This is a master number in numerology. It indicates new beginnings on a higher plane with inspirational or psychic qualities.

This number is traditionally considered unlucky, but it is not always so. In Hebrew tradition, it is a number change. In the Speher Yetzirah  (Hebrew -Book of Formation, or Book of Creation), the thirteenth path signifies understanding of all spiritual knowledge. The unlucky assoication comes from the Last supper. There are thirteen Buddhas and thirteen mexican snake gods. In the Kabala (ancient Jewish tradition of mystical interpretation of the Bible), the number represents the meperor, armed to gain his empire.

The significance of this number is derived from the fact that it is the sum of 3 (Trinity),7(the number of planets) and 12 ( the signs of zodiac). It thus connects the spiritual and the material. It also represents the illuminated and is a master number.

Thank you for reading this article, Hope you found it useful. 🙂