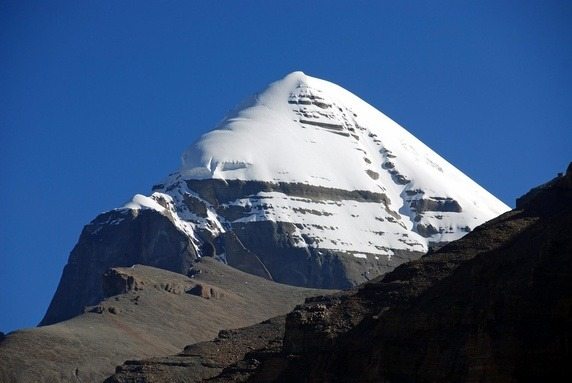 What Is Special About Mount Kailash

Mt. Kailash is the mountain which is considered as one of the most beautiful and divine mountains by billions of people all over the world. This mountain is in a pyramid shape and surrounded by four nearly symmetrical sides and the snow covered in its top makes it more stunning. Mt. Kailash is surrounded by some of the longest river of Asia like the Brahmaputra on the east, Sutlej on the west, Indus on the north and the largest tributary of Ganges Karnal on the south. It is situated in height of 22028 ft above the sea level and considered as an axis of the earth.

Mt. Kailash is the prime holy place for several religions like Hindus, Jains, Buddhists and Ayyavazhi and billions of people. There are many religious sentiments linked with this mountain, according to Hindus Mt. Kailash is the abode of Lord Shiva, the destroyer of evil and illusion where he resides in the crest of the mountain in the state of meditation with his wife Ma Parvati. He is also the god of Yoga and the divine master of Tantra.

There is one description in Vishnu Purana about the  Mt. Kailash is that its four sides are made up of crystal, ruby, gold and lapis lazuli and considered as a pillar of the world located at the center of six mountain ranges which represent a shape of a lotus.

Jains call this mountain as Meru Parvat or Sumeru and according to them this is the mountain where Rishabhdeva (Jain’s first Tirthankara) attained a Moksha.

Tantrik Buddhists believe that it is the place of Buddha Demchok who represents the supreme elation (happiness or bliss).

Bonpos, the religion native to Tibet and predates the Buddhism in Tibet believe that the founder of the Bon religion landed on this holy mountain when he came from the sky. 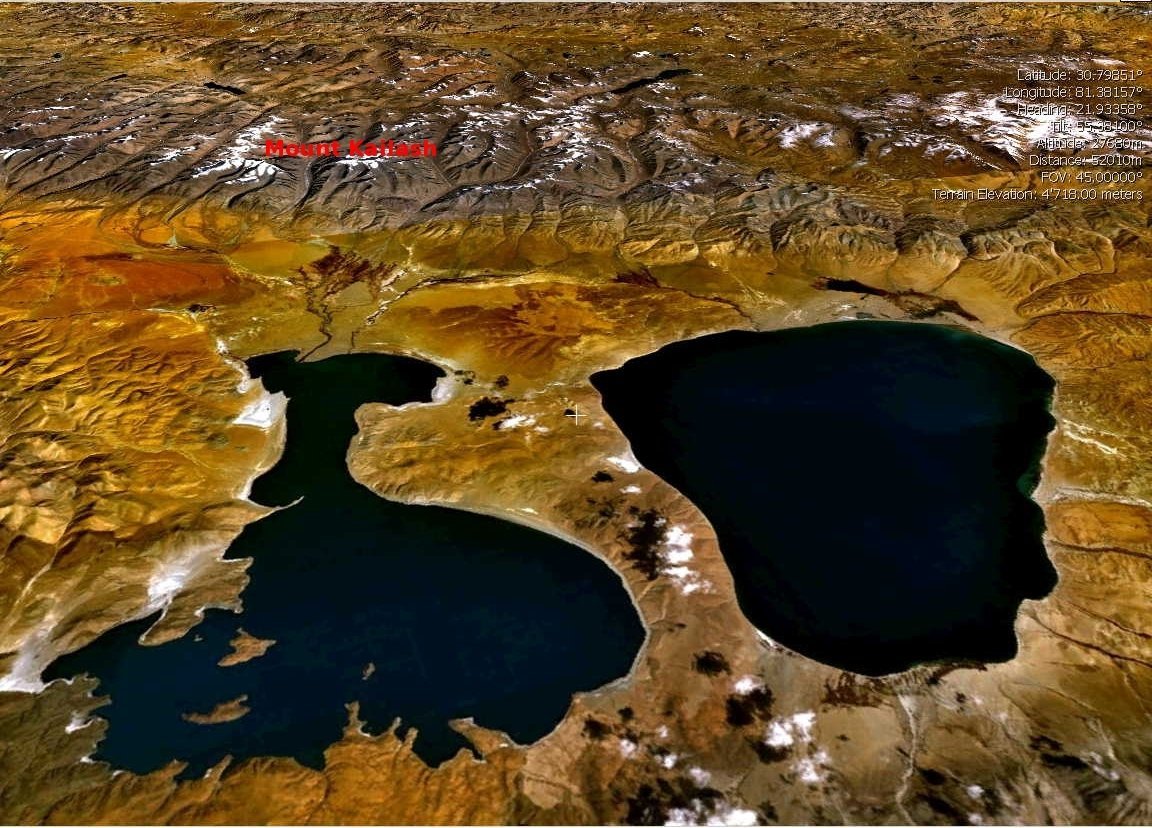 The sacred mountain has two lakes one is Mansarovar Lake which denotes a lake of god and another is Rakshas Tal also known as the lake of a devil and the interesting fact about these lakes that they are separated from each other with a narrow strip of land. Mansarovar Lake is famous for its beauty and fresh water and the color of its water is blue around the edge of the lake but changes emerald green at the center of the lake. This lake looks mystical under the moonlight. The admirers who visit the Kailash Mansarovar make sure to take a holy dip to remove all his sins and drink a holy water to attain a spiritual peace. 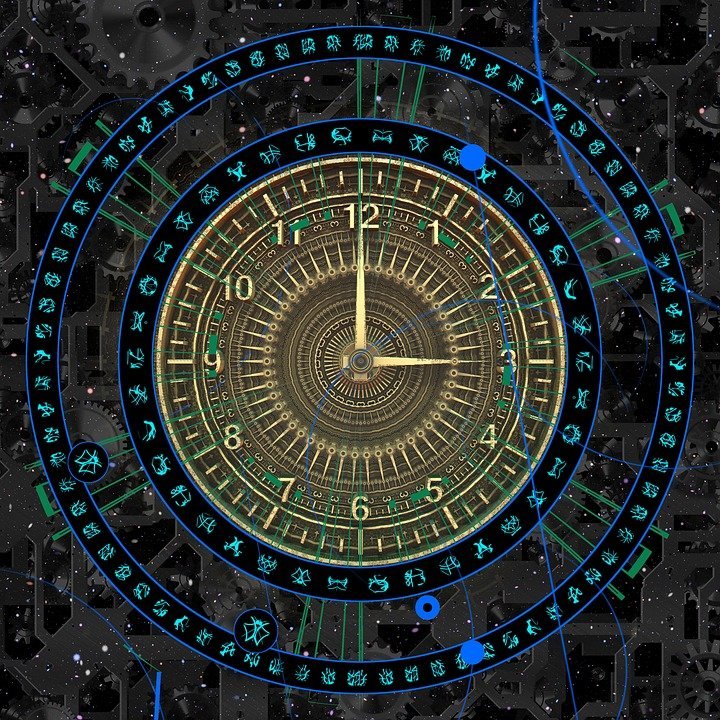 Time runs very fast near the Mt. Kailash which was not observed in any part of the world. The travelers believe that there is a rapid aging of the one who was near the mountain. They claimed that the growth rate of nails and hair within 12 hours is equal to the time period of 2 weeks in normal condition.

The Russian studies reveal that the Mt. Kailash is the center of the world which synchronizes with worldwide monuments and sites where the paranormal activities are observed. It is an equal distance from both the north and the South Pole. The Google maps and the NASA pictures also show that it is center of the world.

It had been seen that at the time of sunset when the light of the sun falling on the rocks of the mountain then it draw a huge image of Swastika which shows that even God sun wishes to pay his adulation to Lord Shiva.

Until today there is not an individual who successfully climbed this mountain. More than 4000 people try to climb this mountain every year but no one succeeded yet, the mountain strangely changes the target location to those who want to climb it. Many climbers failed to climb its peak, as the track position is changed in the opposite direction by the Mt. Kailash.