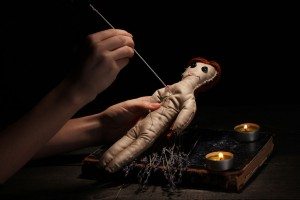 Mayong the name which is originated from the Sanskrit word “Maya” means an “Illusion” at the same time some other people claim that this is derived from the word “Maa” means “Mother Shakti” and “Ongo” means a “Part” of it. It is the place which is also known as the land of black magic located in the Morigaon district on the bank of river Brahmaputra. It is approx 40 km far from the city of Guwahati. It is considered as the crib of black magic in India and always has been fascinated the tourists from different part of the world. It stimulates the mysticism because of many secret stories of black magic and witchcraft is associated with it. However Indian culture never legitimates black magic but in this village it is not only acknowledged but also celebrated.

Many methodological epics reveal the tale of Mayong and Mahabharata is one of those epics. The kingdom of Ghatotkacha who was masters in black magic powers and took a part in a great battle of Mahabharata is belonged to the place Mayong. Many stories of man become invisible in a air, people are converted into animals and witchcrafts associated with Mayong. 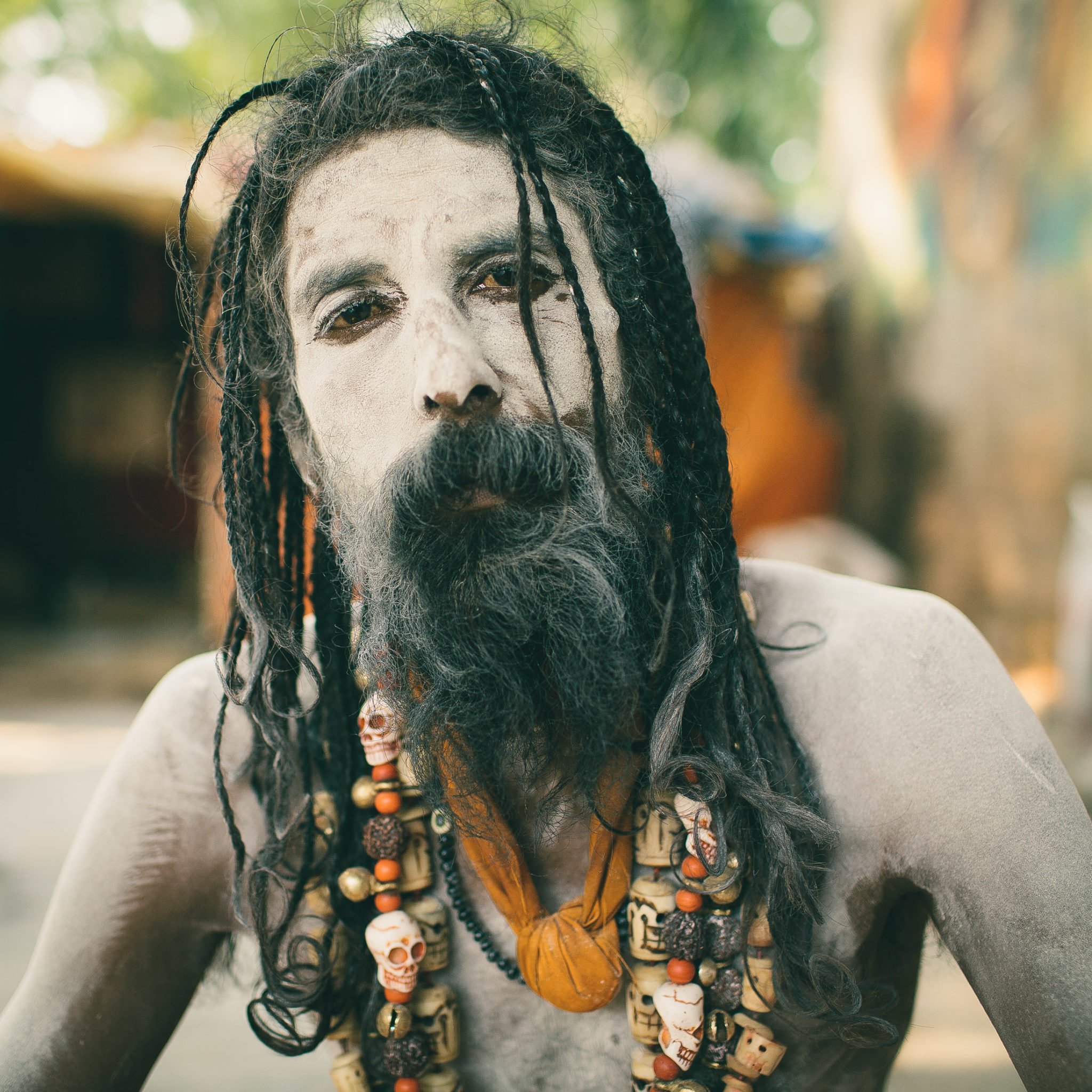 It is believed that in ancient time there was a wizard whose name was Chaura Bez and the word of his power was spread in a wide area with good rationality. Chaura Bez was known for its ability to disappear in the air by just muttering the “Luki Mantra”.

At present if you visit Mayong then you find many people who are able to do unbelievable magic tricks which include curing diseases with chanting mantras, forecast your future with the help of the broken glass and many more. 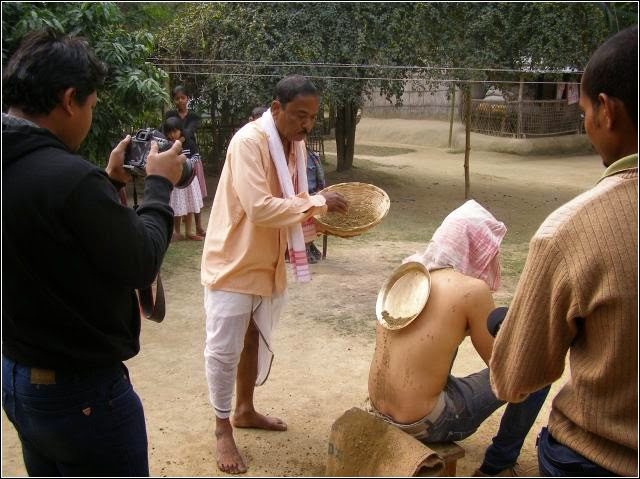 One of the famous trick is to cure a back pain, in this trick the witch master find the back pain with the help of the copper plate and when the origin of the pain found, the plate get stuck on that part of body after that it get hot within a seconds and disperse automatically.

Another trick which is famous is to find a stolen item with the help of flower and metal bowl. In this trick the witch master put the flower in the bowl and muttering some words which starts the flower moving the direction where the stolen item kept.

They have many mantra which are used for several purpose like the Mohani mantra to make attraction between two individual, Uran mantra to move or fly within a minute to a place wherever they want to be and many more.

The world famous magician PC Sarkar also accepted the significance and influence of this place on his life and profession.

Many ancient scriptures which are found in that location which also reveals about the black magic secrets of Mayong are placed in the Mayong central museum. These scripture contain several mantras in the language which is unable to understand or decode. It has been said that if anyone is able to decode these mantras which are written on that scripture can do anything like disappear in the air, fly in the air, able to change the size of his body and many more.

The points to think.

Today there are many magicians in this village who help the people who come here from different part of the world to get rid of their diseases, but due to lack of resources and funds they are forced to work in a different farm and as a result of which this town has failed to receive a fascination that it should have been received. In this way the town slowly looses its popularity and if the proper steps are not taken in this direction then that time is not so far when this village lose its specialty, so share it as much as you can because it is one of the mysterious part of our country which is the center of focus for tourists and make the country famous in the world.