Hanuman Janmotsav is a day dedicated to the celebrations of Birthday of Lord Hanuman. This Janmotsav is celebrated throughout India in the month of Chaitra according to hindu calendar. On the 15th day of Chaitra month Lord Shri Hanuman was born to King Kesari and Anjana.  He is the incarnation of Lord Shiva  and also known as Pawan Putra as Lord of wind (Pawan Dev) played an important role in the birth of Lord Hanuman. Lord Hanuman was the student of Sun (Surya Dev). He was very brave and once in his childhood ate Sun as he thought that it’s a red fruit. Lord Hanuman was a devotee of Lord Rama. He helped Lord Rama in the battle against Ravana in Sri Lanka. Because of his devotion Mata Sita gave him a boon to remain immortal throughout Kaliyuga, as a result Lord Hanuman is known as Chiranjeevi (Immortal). Apart from Ramayana presence of Lord Hanuman are found in many ancient texts like Mahabharata, Puranas and some Jain texts.

The Only God Present on Earth: 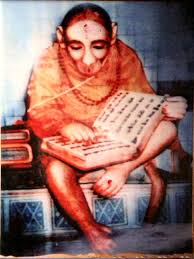 Proof Of Lord Hanuman Presence on Earth, Till Now !!

Treta Yuga, the Yuga in which Ramayana happened and after that Mahabharat happened in Dwapar Yuga and then Kaliyuga came, the present time. Lord Hanuman being immortal is believed to live throughout all these ages.

Foot prints of Lord Hanuman can be seen in various places. 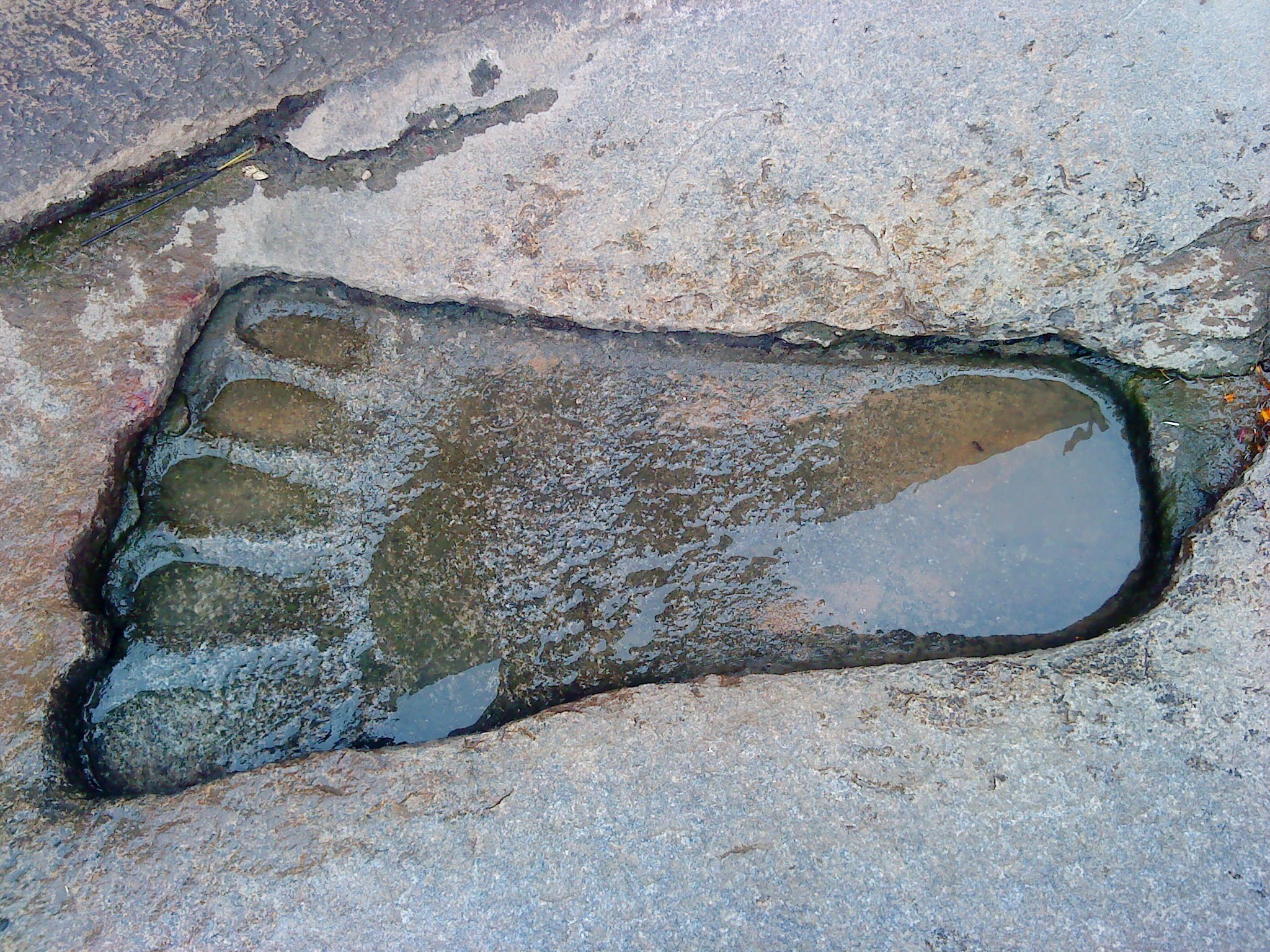 In 1600 Tulsidas was visited by Lord Hanuman. Hanuman guided Tulsidas to write about Ramayana. Like this many great spiritual Gurus and Saints like Sathya Sai Baba, Swami Ramdas, Raghvendra Swami and sage Madhavacharya have reported that they have seen Lord Hanuman in real. 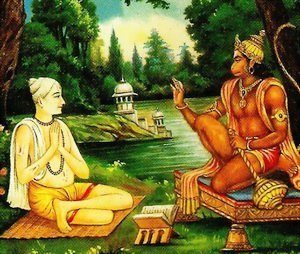 When Lord Ram left his body, Lord Hanuman left ayodhya and went to Jungles to live. In his way to Jungles he lived with a tribe for many days who served him. Lord Hanuman was pleased with their service and gave them Atman Gyan (The knowledge of Inner Soul). By this Knowledge the tribal people came to know about their past births and where they will go after death in their next birth. Lord Hanuman also gave a mantra to this tribe and told that whenever they wanted to see him they can chant this mantra and Lord Hanuman will come to see them with the speed of light. Tribal people were also successful in convincing Lord Hanuman to come to their tribe after every 41 years to give Atman Gyan to their generations. This tribe hided themselves for years in the Jungles of Sri Lanka but some researchers have spotted them and the head of the tribe authenticates all those beliefs.

Hanuman Janmotsav  is the correct word that can be used instead of Hanuman Jayanti. 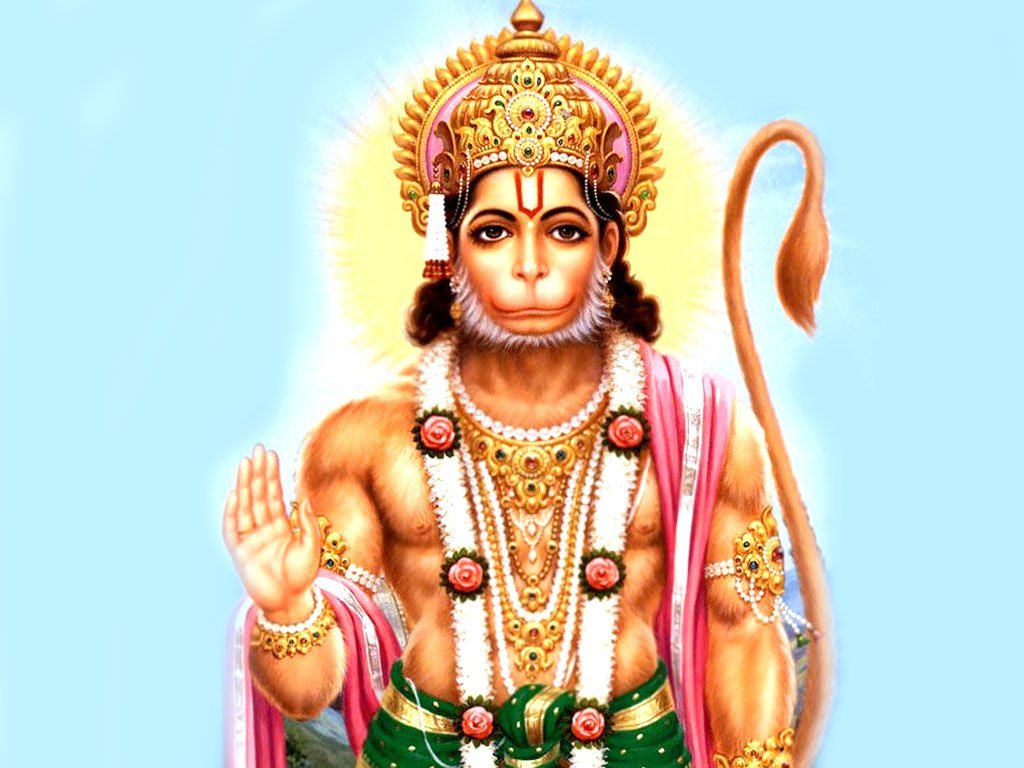 Recite this mantra 108 times and if your soul is connected with Lord Hanuman and your heart is pure you will definitely see him.

Shre this Information as we all are doing it wrong by calling it Hanuman Jayanti.