Jyotirlingam means “light or fiery form of lord shiva”, which was developed on its own and has powers of both shiva and her consort Parvati.

Mahakal refers to Lord Shiva as the destroyer of all elements. It also resembles that there is nobody beyond Lord Shiva, Whether it is any elements, dimensions or not even time. Maha means Greater and kal means time. Together Mahakal means one who brings the greatest time of death. One who worships Mahakal and visits for his darshan are always saved from accidents and accidental deaths (alp mritu).

According to puranas this temple was established by hindu lord Bramha. It is difficult to guess the actual age of this temple. But there have been scriptures which prove that this temple exist since 4 th  -3 rd  century BC.

The Mahakaleshwar shivling is placed in the bottom of the temple and above it there is Omkareshwar shilvling and the in topmost floor is for Naagchadreshwar. Naagchandreshwar temple doors are opened only once a year on Naag Panchmi. 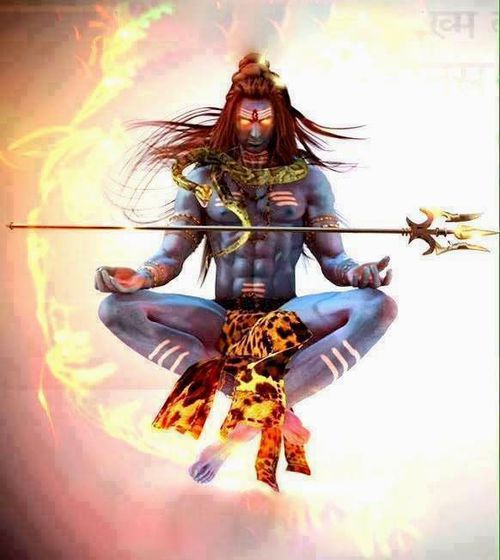 According to Puranas Ujjain was once ruled by chandrasena, at that time Avanti (now Ujjain) was epicentre for all religious practices. Chandrasena was a devotee of lord shiva. One day when chandrasena was worshipping lord shiva, a farmers boy named shrikhar on hearing chandrasena’s chants rushed to the temple to worship with him. But he was stopped by guards and was sent to the outskirts of the city near river kshipra. Rivals of Ujjain King Ripudamana and King singhaditya planned to attack Ujjain for treasures, with the help of a demon named Dushan (blessed with a boom to be invisible by lord bramha). On hearing this shrikhar started worshipping lord shiva on the banks of kshipra river. When a priest named vridhi came to know about this he also started worshipping lord shiva for help.

When Dushan attacked Ujjain. on hearing the worships of his helpless devotees Lord Shiva appeared in the form of Mahakal. Mahakal destroyed Dushan and enemies army and saved the people of ujjain. On the request of his devotees Lord Shiva decided to remain in the city of Ujjain in the form of Jyotirlingam. He became the protector of his devotees and the supreme king of Ujjain. Lord Shiva declared that people worshipping him in the form of Mahakal, will be free from the fear of accidents, diseases and death. The only way to achieve Moksha in kaliyuga is to worship Mahakal.

Lord Mahakal is worshiped using ashes of the dead, brought through Aghori babas who live in the graveyard. The time of this aarti is 4 am. People line up for this aarti from 2 am at night. 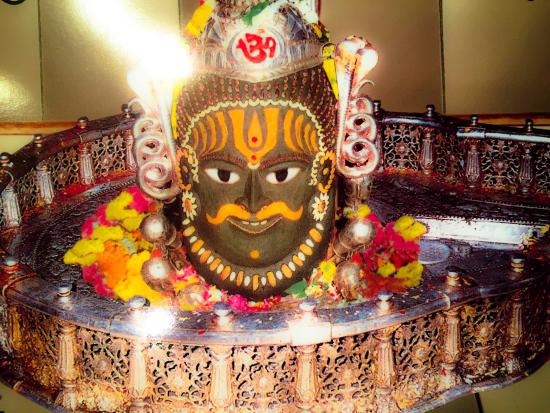 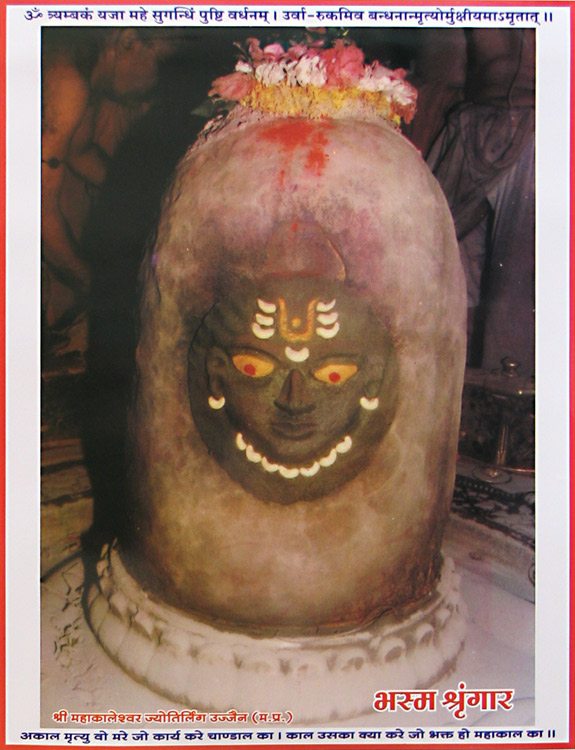 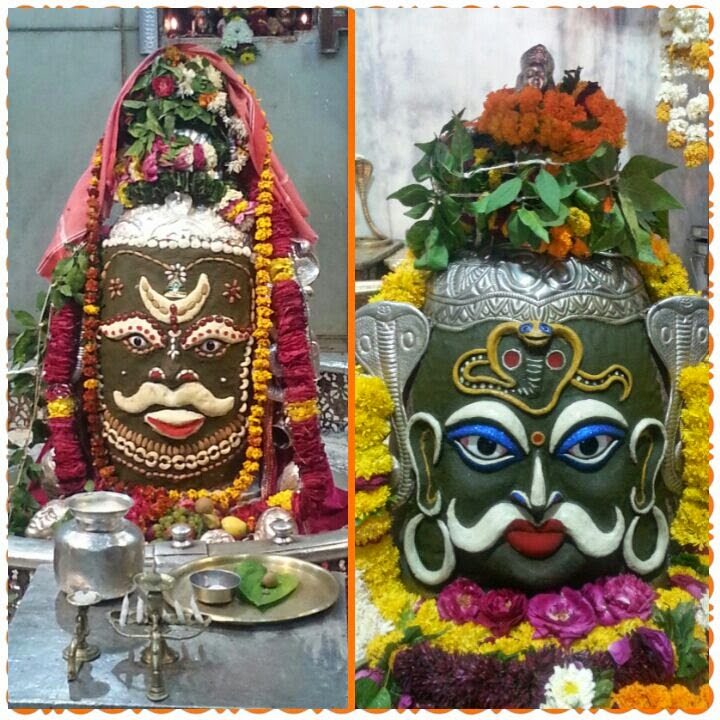