Draupadi: A Wife To Five

Everyone  knows that when Draupadi  and the Pandavas had started their journey towards the heaven. Nakul, Sehdev, Arjun, Bheem and Draupadi died in between their journey and only Yudhisthir was the one who reached heaven alive. But no one knows the mystery behind Draupadi and Pandavas death . 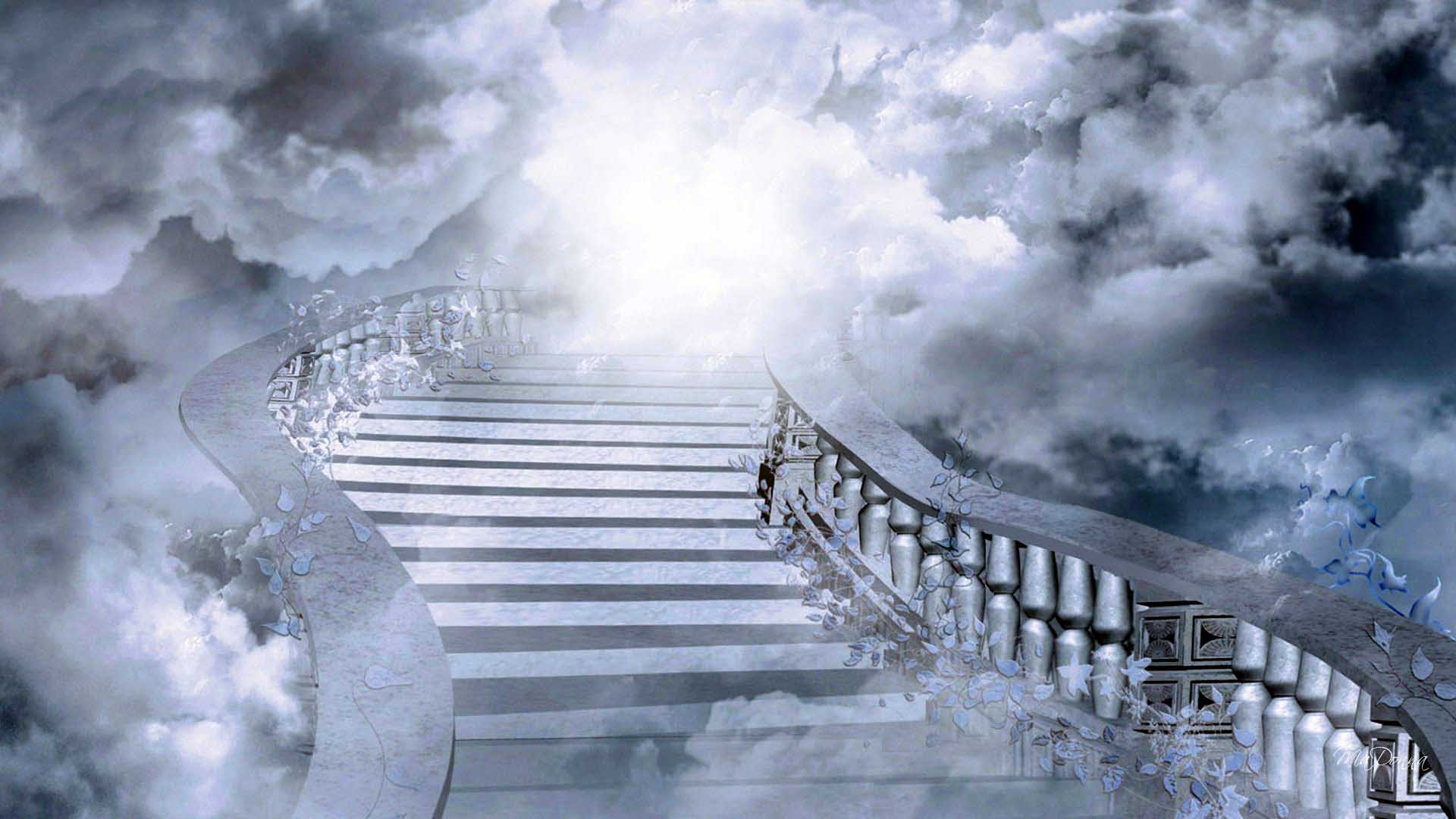 After Shri Krishna’s death the Pandavas left all there wealth and Kingdom, and by the order of rishi Vedvyas they decided to go the heaven with their alive body along with a dog. They started their journey in a direction and walking continuously they reached near the Himalayas. After they have passed this mountain they saw the ocean which was full of sand, walking continuously they saw the ‘Sumeru Parvat’. When they were passing the Sumeru Parvat the feet of Draupadi staggered and she fell down from the mountain and died. After she died Bheem asked to Yudhisthir, that why this happened to her? Yudhisthir replied that “she loves Arjun more than four of us and after answering this Yudhisthir kept continuously walking forward without looking back at Draupadi. After sometime Sahdev fell down and died, again Bheem asked the reason for his death, then the answer given by yudhisthir was that he always thought that he is more intelligent than others. After Draupadi and Sahdev, Nakul also fell from mountain and died, now according to Yudhisthir the reason was that he was always proud for his classy personality.

When Yudhisthir, Bheem and dog were walking ahead, Arjun also fell and died. Yudhistir told to bheem that Arjun was always proud of his powers and Arjun also claimed before that he will destroy the whole army of kauravas in one day but he couldn’t do that. Moving forward Bheem also fell down and he asked loudly to Yudhisthir that why this happened with me then the Yudhisthir replied to him that you always eat so much food and you have fake vanity of your strength. 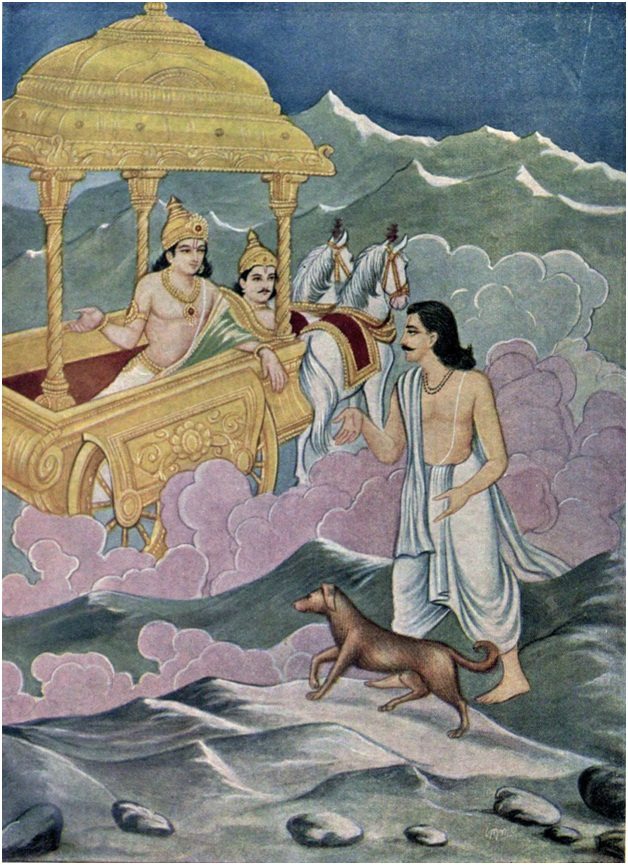 At last only the Yudhisthir and the dog were left, then after walking few distance Yudhisthir saw that the God Indra came himself  to receive him. Yudhisthir told to god Indra that my brothers and wife fell down on the way and died, so please do something that they can also come to heaven. God Indra said to him that don’t worry they were already reached their but only the difference is that they have reached with their soul body and you came here alive. Yudhisthir asked God Indra that he wants to take the dog with him, then the dog changed to its real character and it was none other but the Dharmraj. At last the God Indra took the Yudhisthir with him.