Festival of Navratri is celebrated to worship godess Durga in her nine different forms. This festival also marks the end of Shradh, which is not considered a good time for any new or good work. As we all know that Goddess Durga rides on a Yellow Lion (her Vital mount). Apart from that Goddess Durga has four other mounts(Vahanas). She chooses her Vahanas (mount) according to days. Let’s find out what they are….

Each of the Vahanas has its own importance and they symbolise happiness or sorrow. Let’s find out about each vahana.

It symbolises peace, happiness and prosperity. Goddess durga arriving or departing on an elephant means all is well. She will fulfil your desires and you will get results of your hardwork. It also indicates that there will be good rainfall. 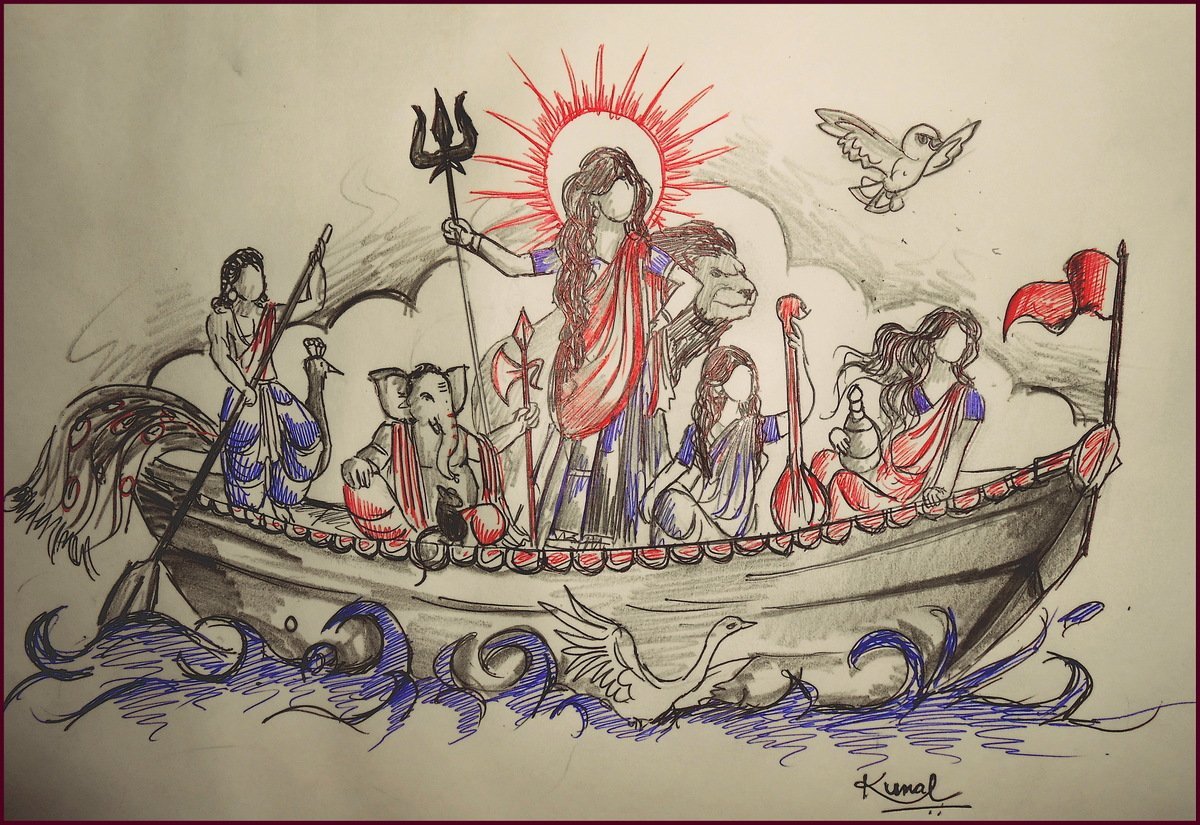 A water transport, Goddess Durga arriving or leaving on a boat symbolises that she will bless you with all the resources that you need to fulfill your desires. It indicates good harvest and floods as well. 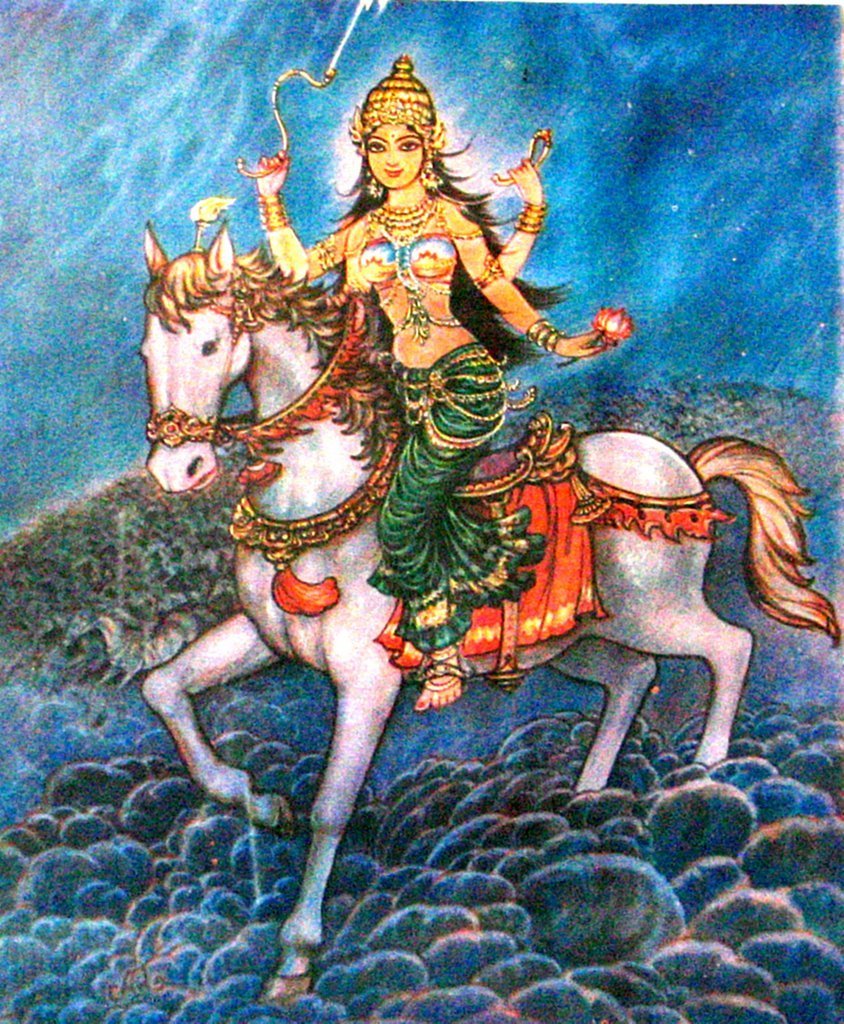 The horse name is Turang. It symbolises that there will be war between kings (ie. Nations in todays context). There will be destruction and social unrest in the society and political instability as well. This year Goddess Durga’s arriving and departing mount is both a horse Turang. 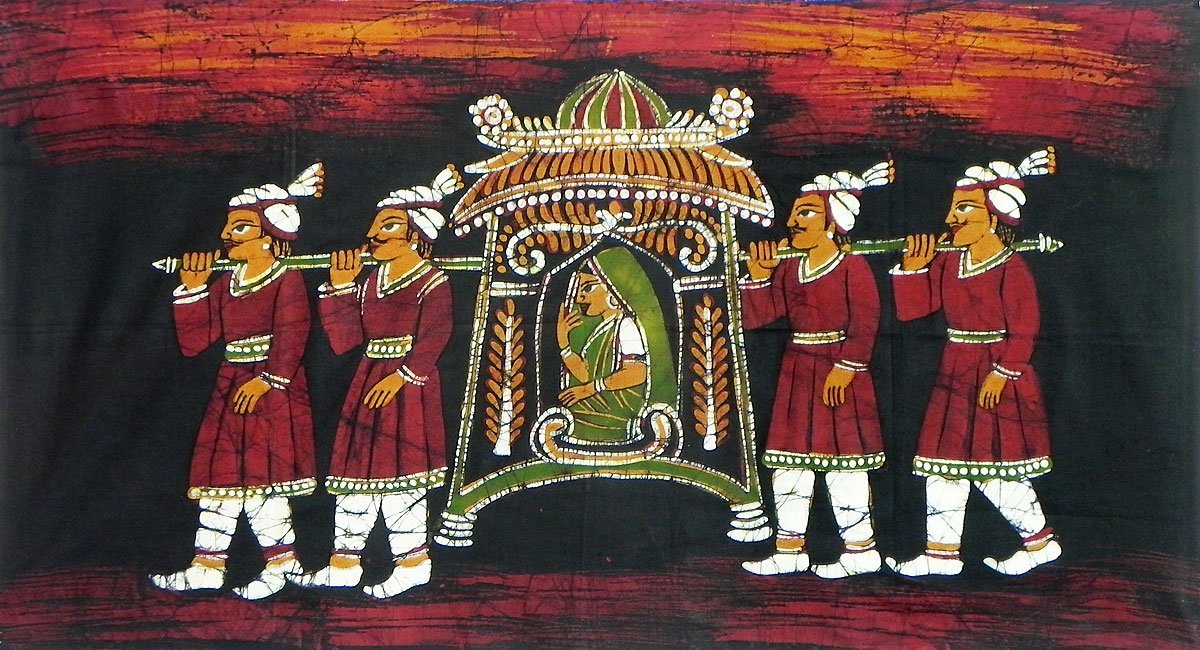 If Goddess Durga comes or goes in a Planquin (Doli), then that very year many people will die due to different reasons like war, disaster etc. It also warns mankind that they have to unite and help each other in the coming epidemic otherwise results will be very dangerous.

Moreover it is also believed that Goddess Durga arrives and departs on two different Vahanas every year. But if some year she chooses single Vahana for both coming and going it denote social unrest, war, natural calamities and epidemic. This year she is coming on 1 October 2016 (Saturday) and Departing on 11 October 2016 (Tuesday). That means same Vahana Horse for arrival and departure which is very inauspicious.

How Can You Protect Yourself And Others: