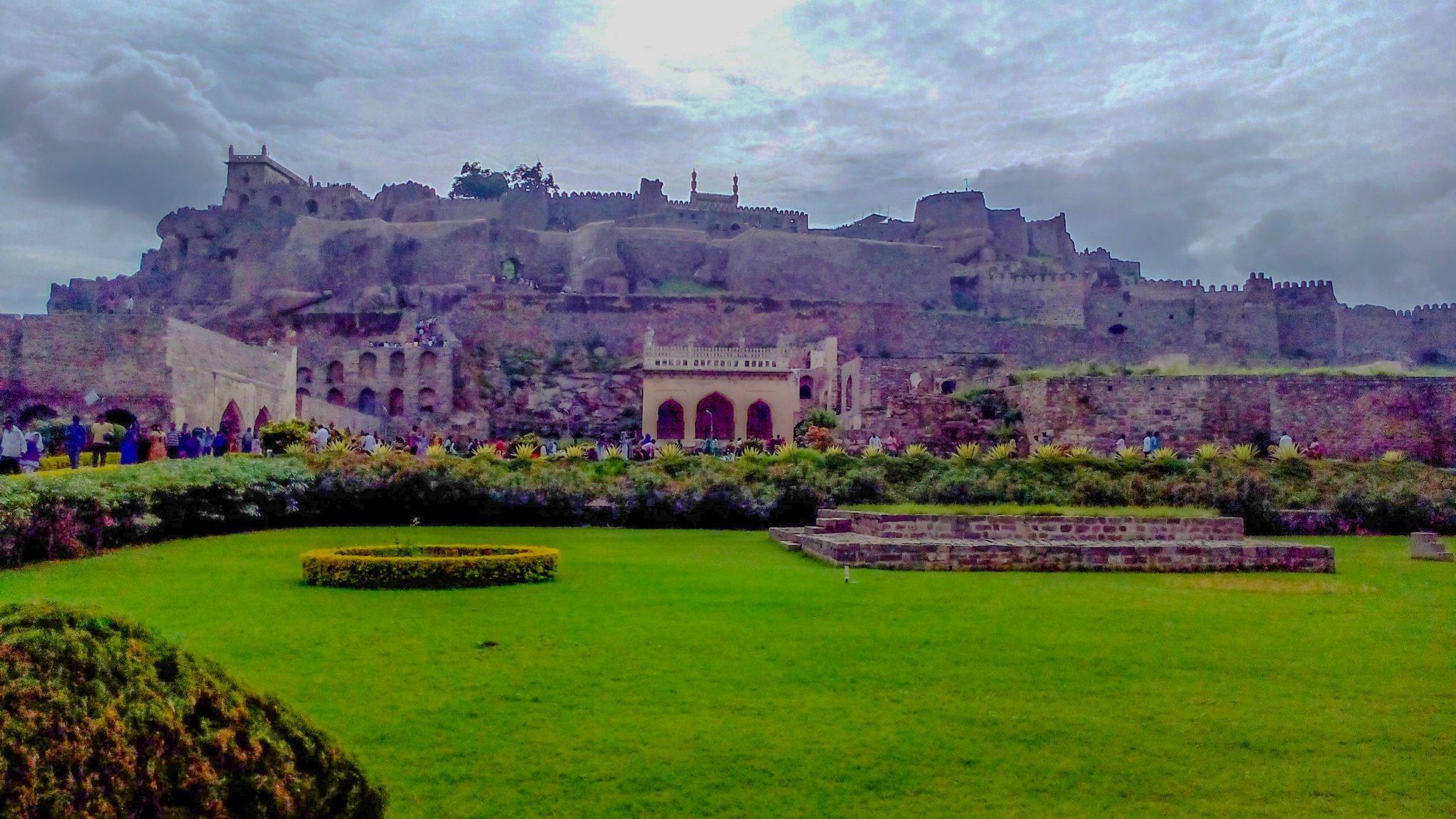 Golconda is the castle in southern India in Krishna district near the Hyderabad, Telangana, India. It was the capital of Qutb Shahi dynasty in fifteenth century. In the fifteenth century Golconda was renowned for the land of diamonds mines and at that time India had only known for the diamond mines in the world. Some of the world famous and precious diamonds that produced from the mines of Golconda region are Koh-i-noor diamond, Hope diamond, Darya-ye-nur diamond and the Nassak diamond. Many people claimed that till today there is a large treasure underneath the Krishna River. Nader Shah was the Persian invader and the founder of Afsharid dynasty of Persia. In 1739 he was preceded for the annexation of mughal emperor of Delhi with his 50,000 troops. It had been said that he easily defeated the mughals, killing more than 20,000 people and plundered all the treasure of that sultanate and even the Peacock throne. The treasure which he was plundered was so rich that he stopped taxation in Persia for 3 years while in returning the caravan with him was as huge as it spread over an area of 240 km. At the time when he was returning from Delhi he became the victim of his own bloodthirsty and the whole treasure was taken by Ahmad shah durrani but after sometime the Ahmad shah durrani was also dead due to some deadly disease but he secretly buried this treasure before his death and till today no one knows about that treasure and it remains as a mystery today. 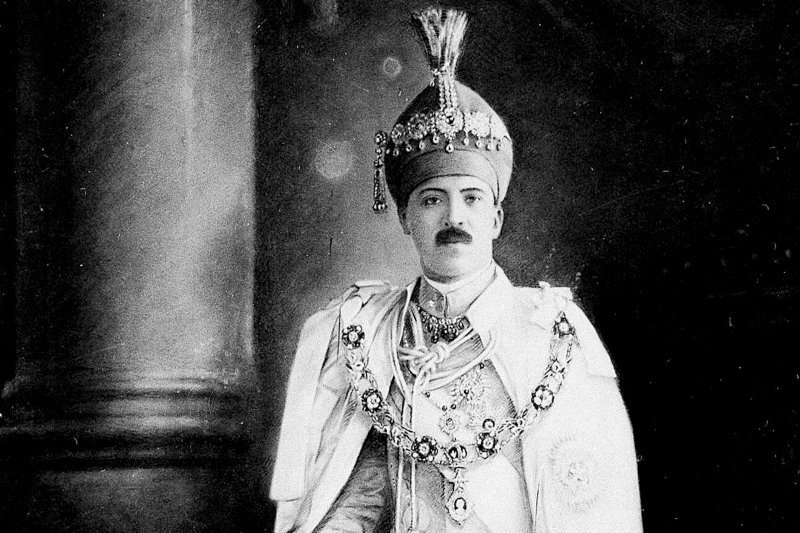 Mirosman Ali was the last Nizam and ruler of the Asaf Jha dynasty was the head of the princely state Hyderabad (1886-1961). He was the richest man in the world at that time and famous for stunning collection of precious jewelry. It has been said that he had a 25,000 diamonds, Pearls as of size of bird’s egg and many more precious gems in his treasure. He also had a necklace which is comprised of 226 diamonds weighted nearly 150 carats. He gifted the diamond necklace to quoins Elizabeth on her marriage and still it is known as the Nizam of Hyderabad necklace. The estimated value of his treasure at that time was around 2 million dollars. 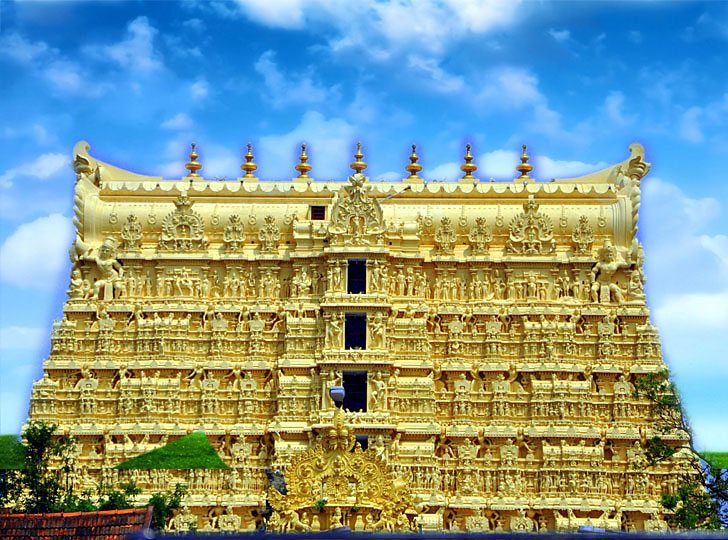 Padmanabhaswamy temple is one of the fascinating places in India across the world and it is always wrap with the mystery and fear. The temple is situated in Tiruvananthapuram in the state of Kerala, India. It had been said that there is a various vaults inside the temple and the treasure in this vaults is the huge collection of valuable objects like gold coins, statues, ornaments, diamonds and many other precious stones. As the vault A of the temple is already opened by the special committee appointed by the supreme court of India and the evaluation of the treasure is going on but according to experts the treasure which is found in Vault A is richest in the world and its value is estimated around 10 lakh crores. But there is one more Vault which is known as Vault B and this is the Vault which is wraps with real mystery and fear. It has been said that this Vault is directly connected with Lord Vishnu and there is two very large cobras that are protecting this Vault and some claimed that the sound of the ocean is heard from behind the Vault B. There is a myth that the treasure behind the Vault B is even bigger than the other Vaults and its estimated value is assumed to 1 trillion dollars. 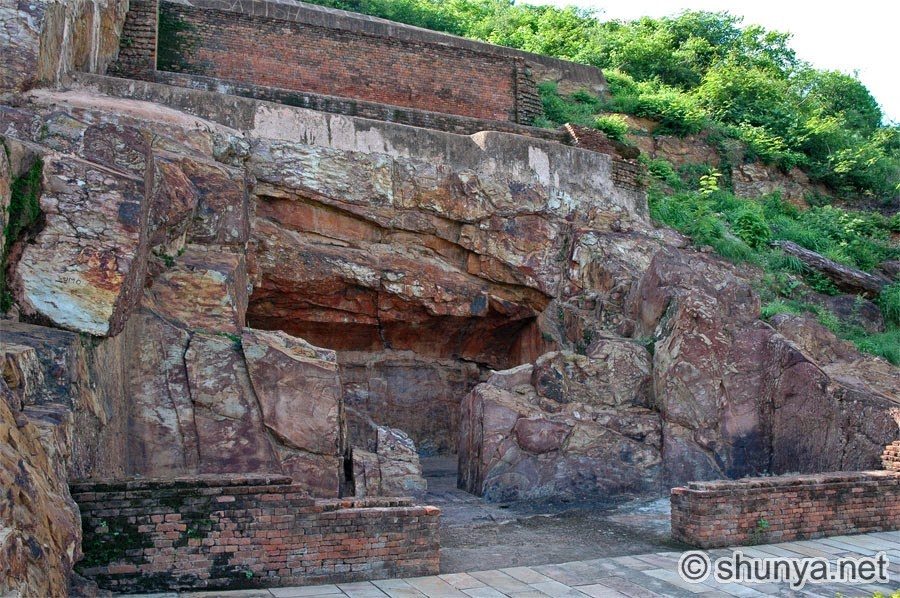 The mysterious Sonbhandar caves are situated in a small town Rajgir in Nalanda district of Bihar. Sonbhandar means “Store of Gold” and it was as ancient as third century AD. Some historical events are associated with it like the Buddha has been living here and gave a sermon to Bimbisara, the great king of Magadha. There are two chambers and it is believed that there is a guard room and doorway which directed to the treasury of king Bimbisara. The Sankhlipi script is in scripted on the wall of the caves whicheals the path to get that treasure but till today there is no one who is able to decode it.