In this whole universe everyone is bonded with their Karma, it means everyone gets the results according to the action performed by them. Nature has its own patterns or characteristics in which things are going to be happen, and to understand these patterns before its happening known as future prediction and it can be good (शकुन) or bad (अपशकुन).

about our good or bad luck. 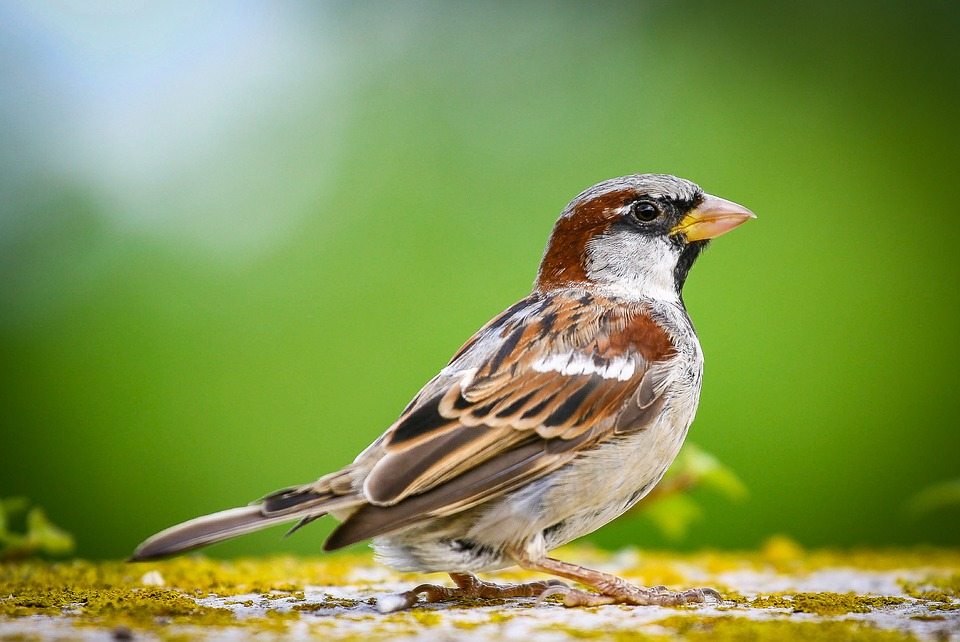 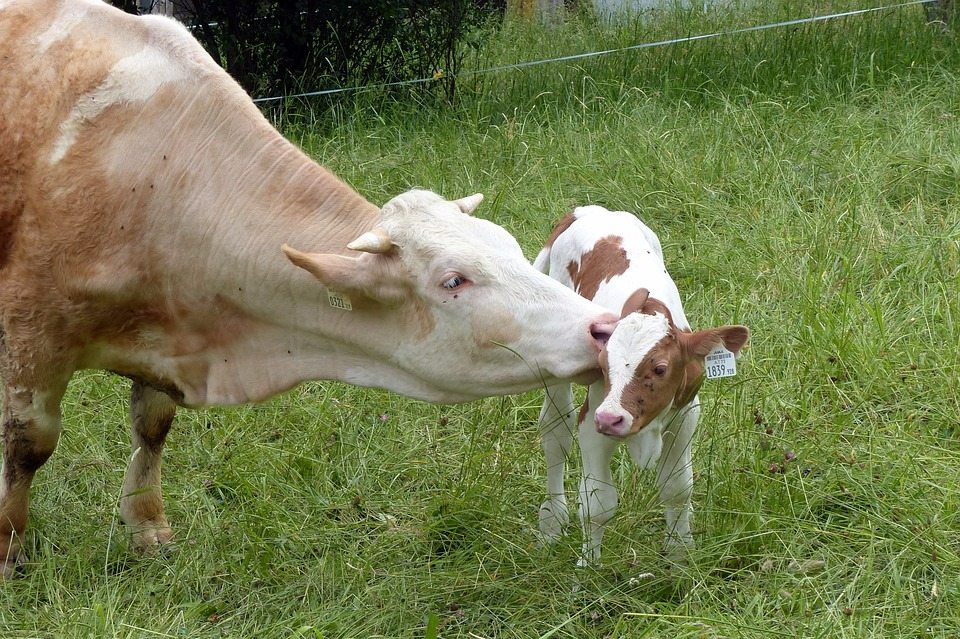 According to the Hindu methodology it is believed that 33 crore God and goddess have been living in the body of cow that is why lord Krishna himself became a cowherd (चरवाहा) in his life. It has been believed that the one who keeps cow in his home, always get happiness and prestige in his life.

It has been said that if the group of the cows has started sitting in front of someone’s house then it indicates that the land lord of that house soon become a rich.

But it is also believed that the cow’s sneeze (छींक) is very unlucky (अशुभ). If you are going to start some new work or go for your work and cow sneeze in front of you then it is good to postpone that work for a time because it is very bad indication for you. 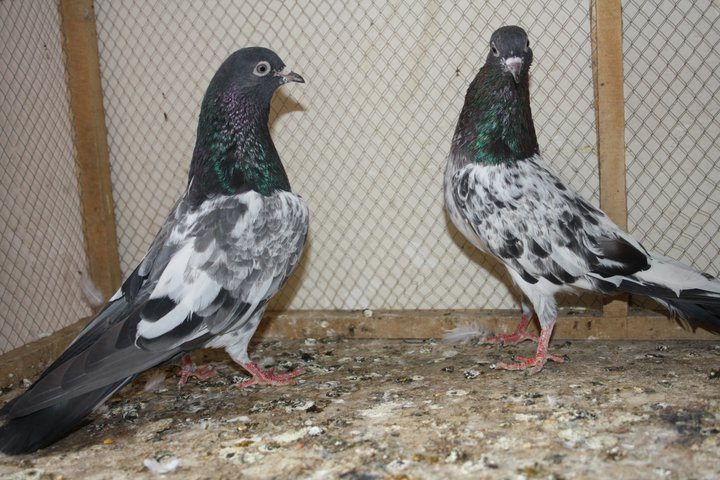 If the pigeon drop its feces (विष्ठा) on somebody then it is the sign of his death in the near future. 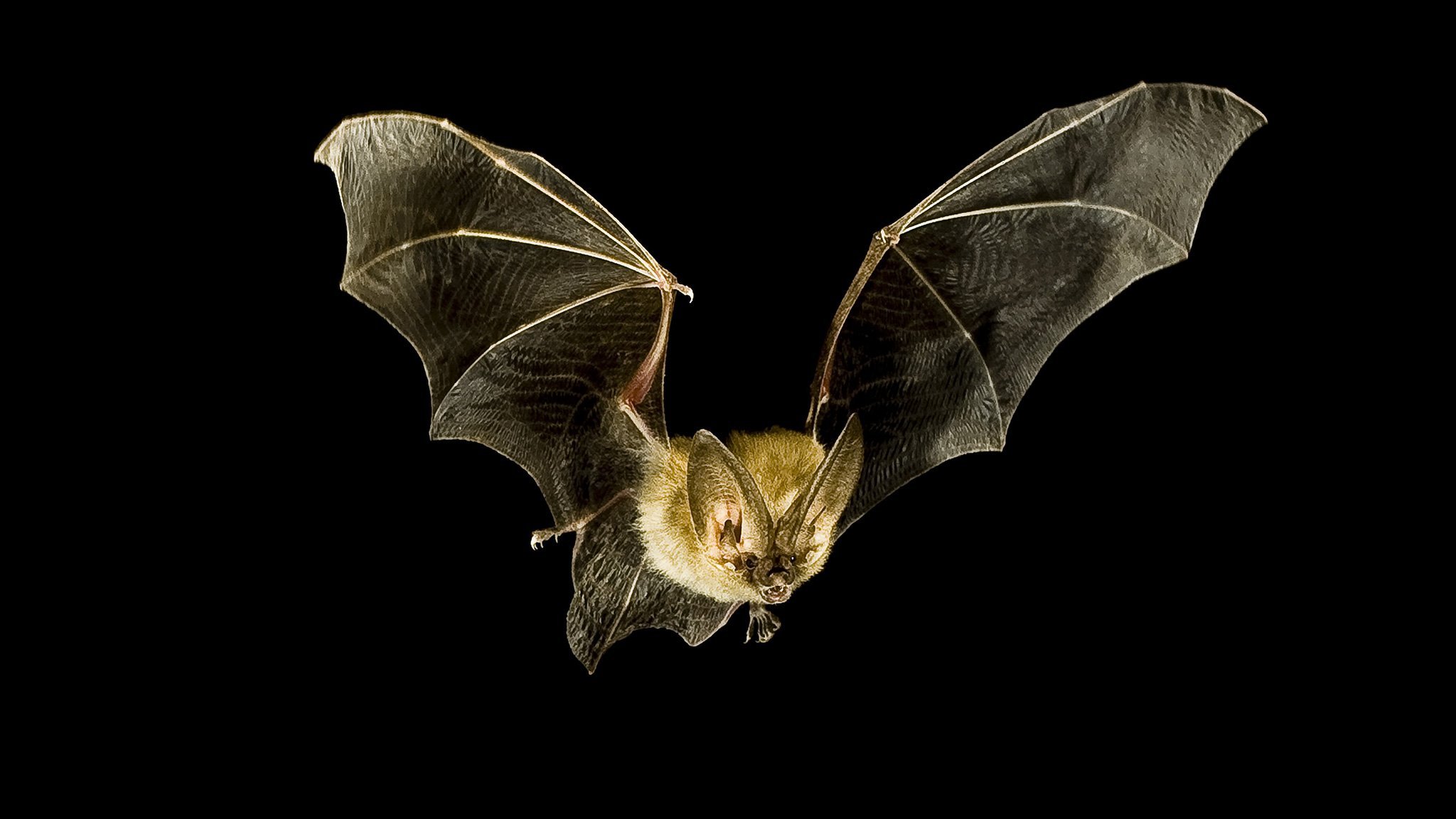 It is the creature that always flies in the night. If the bat starts living in someone’s house then it brings the misfortune for that house which results in annihilation (सत्यानाश) for that house.

It is very lovable animal and if you see a goat while going for a work then it brings you good luck and it is also believe that if you see this animal in your dream then it is the indication of plenty deep pocket (धनवान होना) for you in near future.

As in this article you read about that how nature give the message to human through its fauna (पशु एवं पक्षी) but if you want more information that how its reveals the message through its flora (पेड़ एवं पौधे) then you can go through this link- http://aastik.in/avoid-growing-these-plants-that-bring-bad-luck-to-your-home/