According to the Hindu Mythology Kaliyuga  (the time in which we are right now) will come to an end, God have decided the judgment day and when sin will increase above the threshold, Lord Vishnu will take birth and will be known as Kalki Avatar. Kalki avatar will destroy everything and kill bad people and will shift the time from Kaliyuga to satyuga. It was believed that in Kaliyuga no humans will be able to train Kalki avatar to fight and shift Kaliyuga to satyuga, so these chiranjivis (immortals were left/made). These people are hiding somewhere or the other and have magical powers. Nobody have seen them in real but there are many proofs about their immortality. 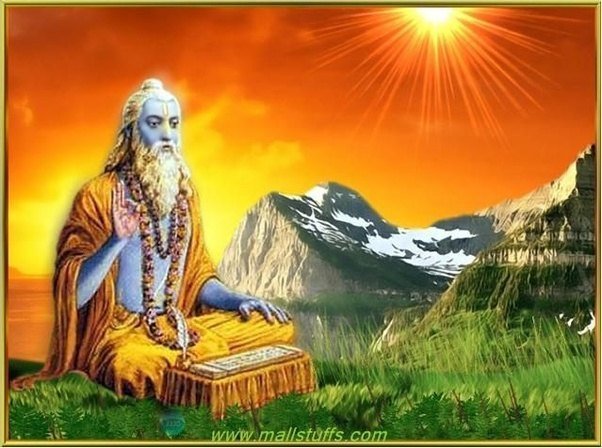 Because of this boon Rishi markandeya was very intelligent and till the age of 12 he got the knowledge of all the Vedas and shastras. His death was fixed at the age of 16. But he created the Maha Mrutyunjaya Mantra and started worshiping Lord Shiva on the day he was supposed to die. When Yamaraj came to take his life Lord Shiva appeared and fought with Yamaraj to save Rishi markandeya and awarded him Mortality. After this incident Lord Shiva is also known as Kalantak Shiva (One who ends time). 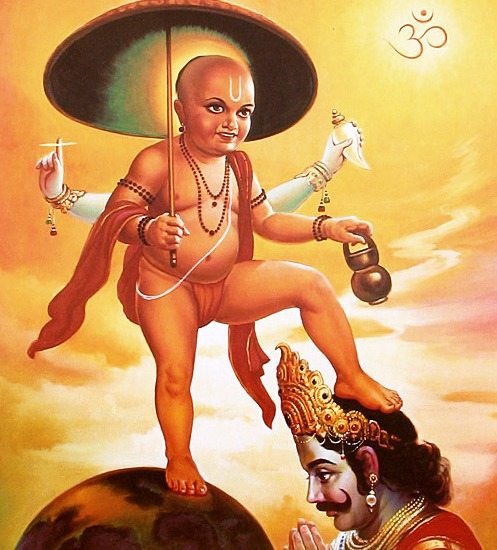 Also known as Mahabali he was a demon king (Asura) and was the grandson of Prahalad. He was religious and also a good king. With his power and intelligence he took over all the three worlds (lokas), ie. Swarg loka (heaven), patal loka(hell) and earth(dharti lok). But all the Devtas were not happy and they took help from Lord Vishnu to get back their Swarg lok (heaven). Lord Vishnu took avatar of a bramhin and asked King Bali for three steps of land in donation. When Bali agreed to give three steps of land. The bramhin became enormously tall and covered all the three lokas in two steps only. For the last step Bali offered himself and Lord Vishnu put his third step on his head. But because of Mahabali’s and Prahalad’s devotion towards Lord Vishnu and their good deeds he was sent to heaven and was also awarded immortality and was allowed to visit his kingdom once each year. In today’s world we know Bali’s kingdom as Kerala. Each year Onam is celebrated to remember King Bali and on this occasion King Bali also visits his Kingdom and remains hidden. 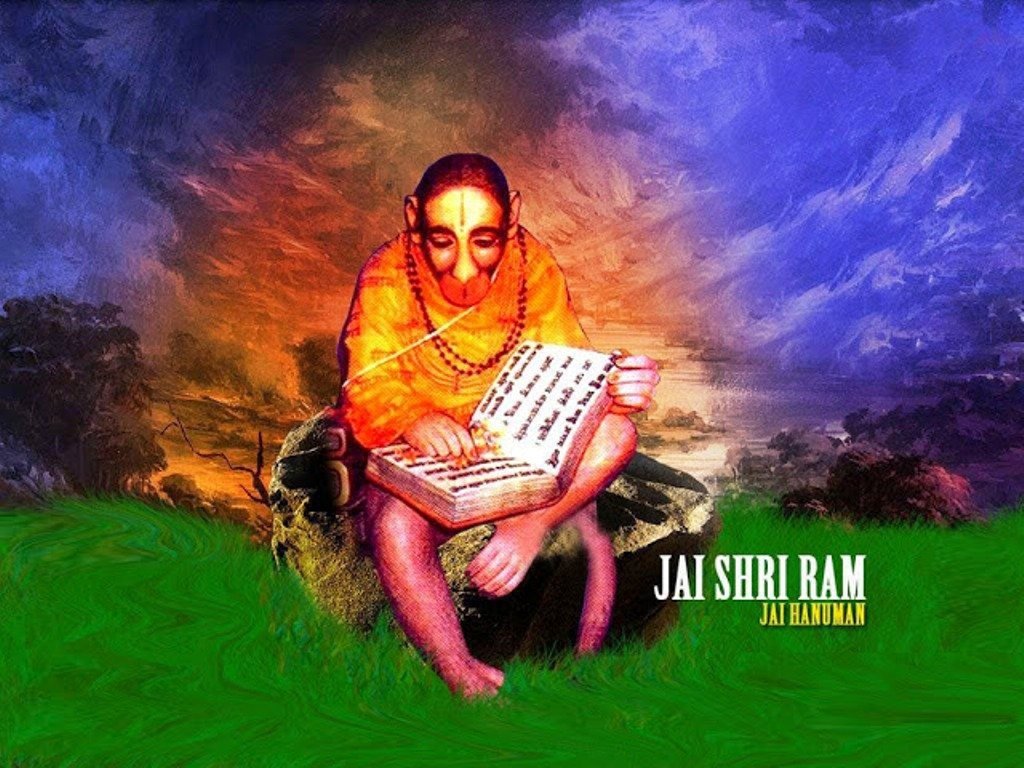 Lord hanuman was devotee of Lord Ram and Mata Sita. He helped Lord Ram in the battle with Ravana. Lord Rama and Mata Sita loved Hanuman as their son. Hanuman was awarded immortality from Mata Sita to help and save devotees in Kaliyuga. We can find presence of Lord hanuman in various ancients texts which happened after Ramayana. Lord hanuman asked Lord Rama and mata Sita to remain on this earth till Lord Rama is worshipped here. It is also believed that wherever Lord Rama is worshipped in the form of Ram Katha Lord hanuman is present over there. In 1998 one tourist in mansarovar saw light coming out of a cave, he went inside and took the picture and died. When his fellow tourist developed the picture they saw a monkey form studying some books which looked like Vedas. It is believed that he was Lord Hanuman. It is also believed that Lord hanuman visits a tribe in Sri lanka after every 41 years to give them knowledge about how to get moksha. Click and read more about this tribe. 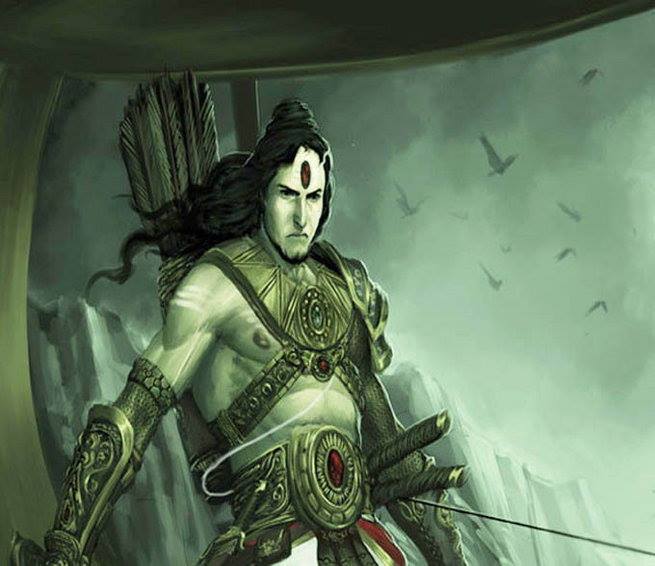 The son of Guru Drona and avatar of one of the eleven rudras. He fought from Kaurava’s side in the war of Mahabharat. He was the last known survivor of Kurukshetra war. It was impossible to kill Guru Drona armed, therefore pandavas spread the rumors about ashwatthama death, which led Guru Drona throw his weapons and was killed by Drishtadyumna. Ashwatthama to take revenge of his father’s death killed the Drishtadyumna and other son’s of pandavas in their camp in the night, which was adharm. Therefore Lord Krishna cursed him to live for 3000 years with no accommodation and hospitality and ozzing puss and blood from his wounds. Roaming in the forests and crying for death. He was also asked to surrender the gem in his forehead, Lord Krishna also cursed that the wound on his forehead will never heal and blood and puss will come out for all 3000 years. An injured man with blood all over his body and forehead has been spotted several times by some people. 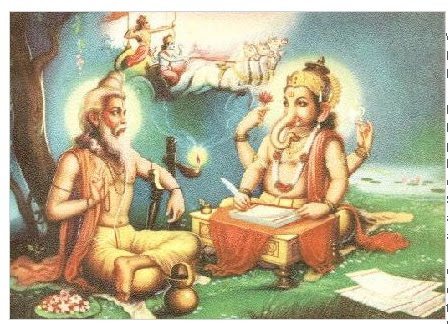 Rishi Ved Vyas the son of Rishi Parashar and fisherwoman satyavati. He is known to be bramha avatar (one having knowledge equal to Lord Bramha) and expansion of Lord Vishnu who was born in Dwaparyuga to convert all the vedic knowledge from spoken to written form. He was a character in Mahabharata and also narrated story of Mahabharata to Lord Ganesha who wrote Mahabharata. Ved Vyas is known as splitter of the Vedas. He is supposed to be immortal according to Hindu mythology. 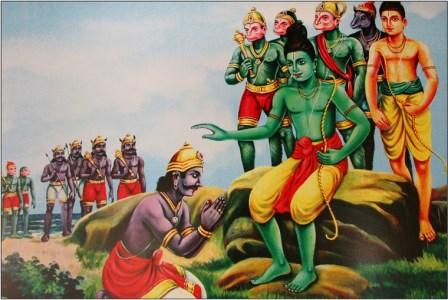 Sixth avatar of Lord Vishnu and son of Renuka and one of the saptrishis named Jamadagni. He received an axe after worshiping Lord Shiva and Shiva also taught him  Kalaripayattu (which is mother of all martial arts). Parshuram conquered the entire world from Kshatriyas 21 times. He is supposed to be immortal and will guide the Kalki Avatar in Kaliyuga to undergo a penance to get all the celestial and magical weapons to save the mankind. 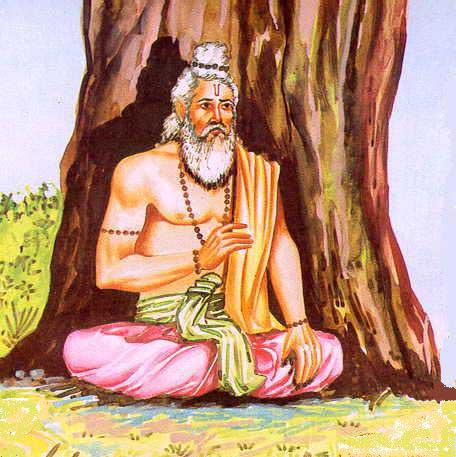 Son of Shardwana and Janapadi Kripacharya was the royal teacher of the Pandavas and kauravas in Mahabharata. He was awarded immortality because of his impartial behavior towards his students. He was declared as Mighty Maharathi by Bhishma who can fight 60,000 warriors simultaneously.

A very famous shloka which explains the name of all the eight chiranjivis, ie. who are immortal(अमर)  and will remain alive throughout the Kaliyuga