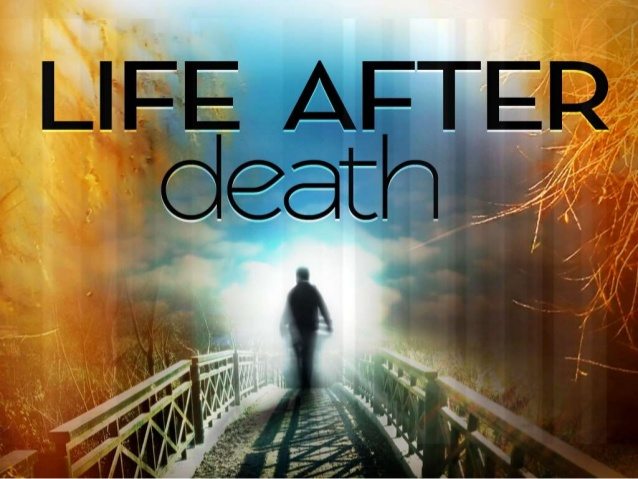 What happens to the human soul after death According to the GARUD PURAN:

When a person dies, the journey of the soul begins and it moves away from the body. The experience of the person who is dying is very painful and even a second feels like an year.

After leaving the body divya drishti is given to the soul from which it can see the whole world from anywhere, but it can’t express its feeling to any living person because the soul leaves it earth element after death.

The Process Of Death: Visible Only To The Person Dying

According to Garud Puran when soul leaves the body the two yamdoots appear in front of the soul and they are very horrible. After watching these horrible creatures the soul leaves its five elements and move to “Angoosthmatr Body” whose size is similar to thumb size.

The Journey Of The Departed Soul: Soul in Angoosthmatr body is then covered with ‘Yatnaroopi body’ by yamdoots. It is the body which feels all the pain which will be happening with the soul during journey at Yamloka and this also known as Pret Yoni. Soul gets free from the ‘yatnaroopi’ Body only after completing all the punishments.

In Yamaloka the food eaten by the pret which is given by his son or brother as Pitradan. Hence it’s a duty of son, brother or close relative of the died person to do a Pitradan as per Hindu customs.

Garud Puran gives the knowledge about the punishment for different sin which had been done by soul. So those who will study this puran will think twice before doing any sin. And preventing anybody from doing sin is everybody duty.